The week of April 8-14, looking back in five-year intervals

1927: Coach Ernest Bearg dials back the intensity of spring drills to avoid injuries.

1932: The Whites top the Reds, 7-0, in a regulation game at Memorial Stadium (admission: 25 cents) capping the Huskers’ spring drills. Ralph Eldridge scored the only touchdown. | The Lost Spring Games

1937: Dana X. Bible, hired away by Texas in January, drops in on the Cornhuskers' first spring practice.

1942: Two touchdowns apiece by Dale Bradley and Wally Hopp are more than enough to give the Army a 30-16 win over the Navy in the Huskers' final spring scrimmage. Al Zikmund's 88-yard touchdown reception for the Navy was the day's biggest play. | Sunday Journal & Star | Daily Nebraskan 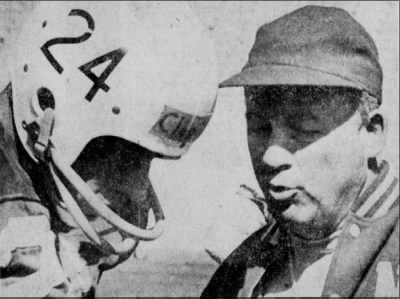 1967: Harry Wilson, the halfback from Steubenville, Ohio, who led the Huskers in rushing yards in 1965 and ’66, signs with the Philadelphia Eagles, who selected him in the third round of the NFL draft.

1977: After the offense struggles mightily in a major scrimmage, Tom Osborne remarks: “There’s no use beating around the bush about it. It was lousy.”

1982: A revenue-driven change in TV plans moves the Oklahoma game to the day after Thanksgiving. 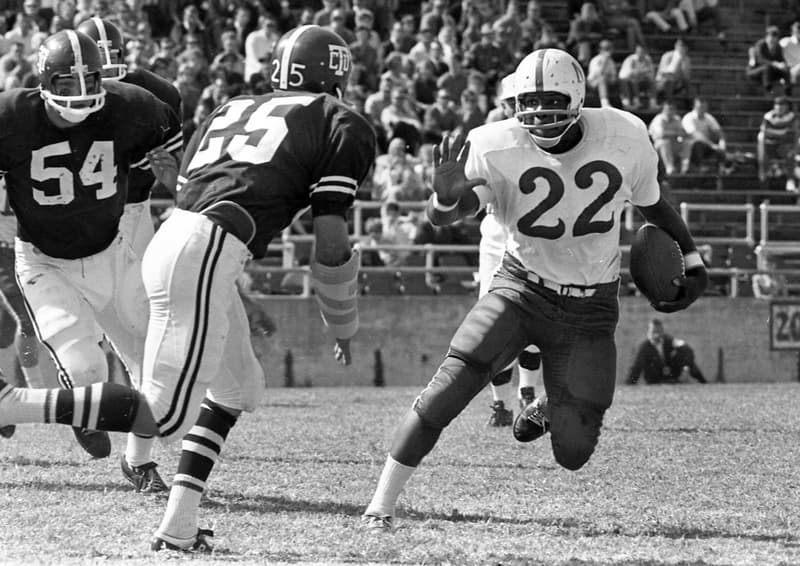 1997: Ben Gregory, once described by Bob Devaney as "as good a football player as Johnny Rodgers," suffers a fatal heart attack at his home in Superior, Colo., at age 50. The former Husker halfback (1965-67) was an assistant coach at Colorado and the father of Morgan Gregory, who earned three Nebraska letters at split end in the late 1980s.

2002: An injury to cornerback Willie Amos puts a damper on the Huskers' final major scrimmage before the spring game.

2012: A ranking of coaches puts Mike Riley in one of the upper tiers.