Embed from Getty Images
Ed Weir poses with the rest of the season’s All-Americans on Dec. 8, 1925, in New York.

The week of Dec. 6-12, looking back in five-year intervals:

1905: After playing Minnesota four out of five times in Minneapolis, Nebraska presses (unsuccessfully) for a home game against the Gophers. | Full story 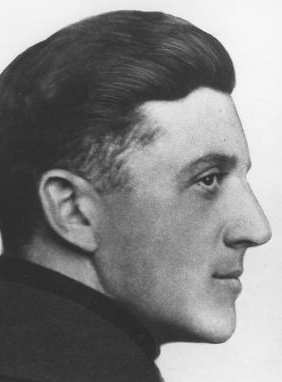 «1915: Lured by an extra $750 per year, Jumbo Stiehm resigns as Nebraska's head coach to take a similar position at Indiana, and the Lincoln Star's Cy Sherman calls it a blunder that was forced by “enemies of the game” within the university. Stiehm had a school-record 34-game unbeaten streak at the time, and his 91.3% winning percentage remains the best of any Nebraska coach who served at least two seasons.

1920: The Cornhuskers schedule their first game with Pitt, beginning a rivalry that would become one of Nebraska's biggest of the next two decades.

1925: Nebraska hunts for a big-name opponent for 1926 after Notre Dame backs out of its scheduled game.

1950: The honors continue to roll in for Bobby Reynolds as he's named a first-team All-American by the Associated Press and the Helms Athletic Foundation.

1965: Players begin their conditioning regimen for the Orange Bowl, with full-fledged practices not scheduled to begin until Dec. 14 in Phoenix.

1970: The Huskers begin practices for their Orange Bowl game against LSU.

1975: A strike at United Airlines forces the Huskers to scramble for Fiesta Bowl travel arrangements. 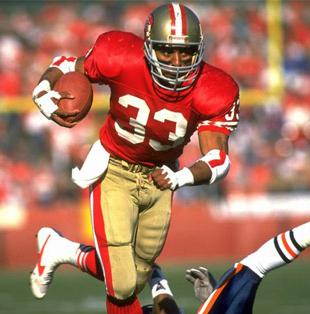 «1985: Roger Craig says his switch to fullback in his senior year in Lincoln was a short-term sacrifice that helped him in the long run in the NFL.

1995: Tommie Frazier is named Player of the Year by The Sporting News.

2010: Nebraska is shocked to learn that its bowl game will be a rematch with Washington in San Diego. The Holiday Bowl pairing is seen as a parting lump of coal from Dan Beebe and the Big 12. Also, former Husker Will Shields is named the Walter Camp 2010 Man of the Year.

2015: Despite the Huskers' 5-7 record, Nebraska gets a Foster Farms Bowl berth and will play UCLA. Trev Alberts is formally inducted into the College Football Hall of Fame. | HOF Huskers