The week of Dec. 20-26, looking back in five-year intervals

1920: Nebraska reportedly makes plans to take its own chef when it travels to play Pitt in 1921, a move prompted by food problems when the team played at Penn State in 1920.

1930: The Depression puts a dent in NU football attendance, but the effect is worse at other Big Six schools.

1940: The Huskers get set to wrap up their practices in Phoenix in preparation for the Rose Bowl. 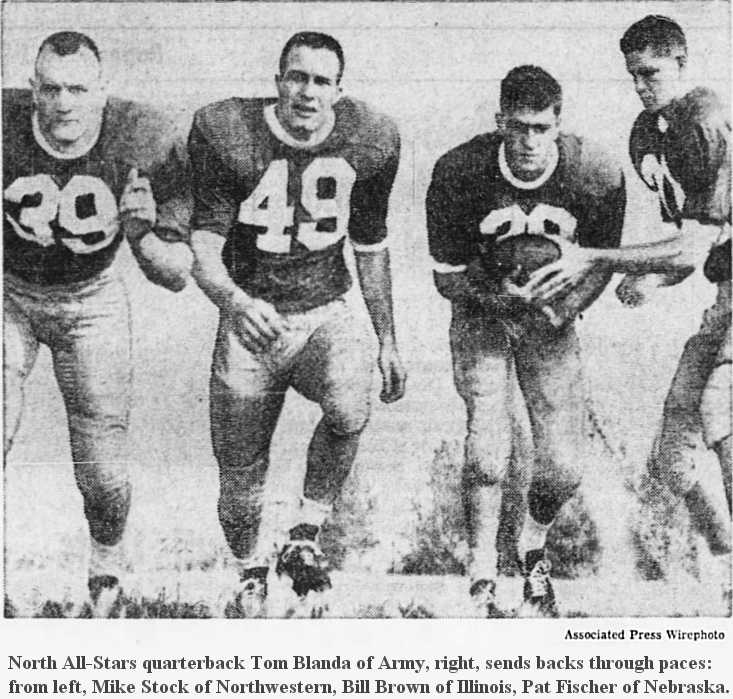 1965: The Huskers arrive in Miami six days before the Orange Bowl.

1970: Warm weather greets the team as the Huskers land in Miami on Christmas Eve.

1980: Tom Osborne installs some unspecified new wrinkles on offense as the Huskers prepare for their Sun Bowl game against Mississippi State.

1995: With his program under national scrutiny, Tom Osborne names Lawrence Phillips the starter at I-back for the Fiesta Bowl. Meanwhile, Sports Illustrated predicts Florida will prevail in the match of opposites.