The week of June 12-18, looking back in five-year intervals

1906: Nebraska's schedule is announced, and it includes a Thanksgiving Day game against Cincinnati. 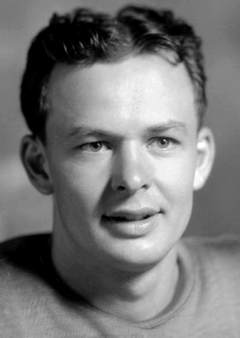 «1936: Husker end Paul Amen is selected for a likely spot on the U.S. baseball team for the Berlin Olympics.

1956: Former Husker Bobby Reynolds is injured when his car hits a light pole in Lincoln.

1966: Walt Barnes, Tony Jeter and Freeman White are chosen to play in the All-America All-Star game.

1996: A DUI arrest in California puts Lawrence Phillips back in an unwanted spotlight.

2011: With his destination still to be determined, quarterback Cody Green discusses his decision to transfer.