The week of Jan. 27-Feb. 2, looking back in five-year intervals 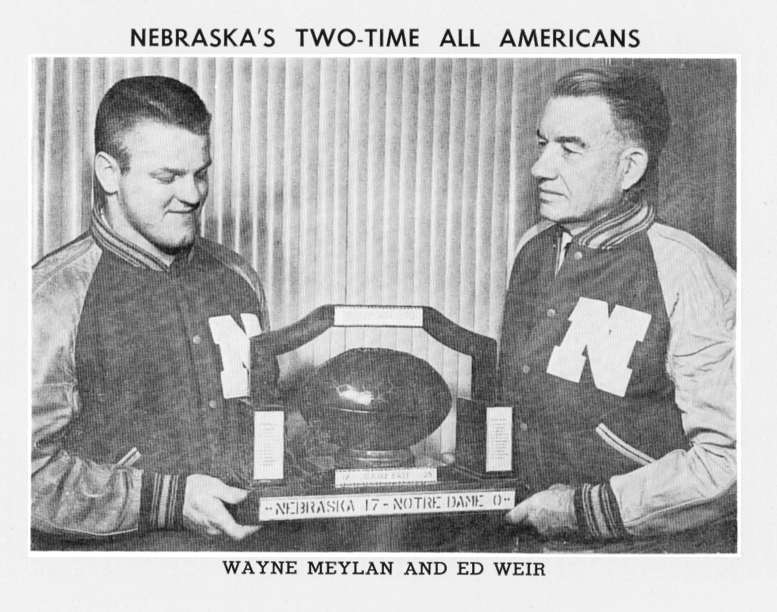 «1968: Cleveland selects middle guard Wayne Meylan in the fourth round of the NFL draft. Chosen in the fifth and seventh rounds were Ben Gregory and Bob Taucher.

1973: First-rounder Johnny Rodgers is the first of 10 Huskers selected in the NFL draft.

1983: Andra Franklin rushes for 49 yards on 16 carries as the Miami Dolphins fall to the Washington Redskins 27-17 in Super Bowl XVII. | Super Bowl Huskers

2003: The hiring of Jimmy Williams as linebackers coach is all but official as Frank Solich completes his revamped staff.

2008: Nebraska gets a late commitment from Alfonzo Dennard, a cornerback from Georgia who has only seen pictures of the Lincoln campus.

2013: Running back Braylon Heard, a backup to Ameer Abdullah, decides to transfer. (Kentucky would be his destination.)

2018: Scott Frost confirms that Tyjon Lindsey and Dylan Owen were hospitalized with rhabdomyolysis as a result of winter conditioning. Also, Frost tops Athlon's ranking of coaching hires for 2018 with an A-plus grade.