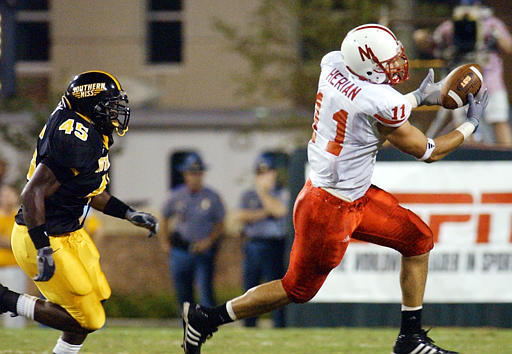 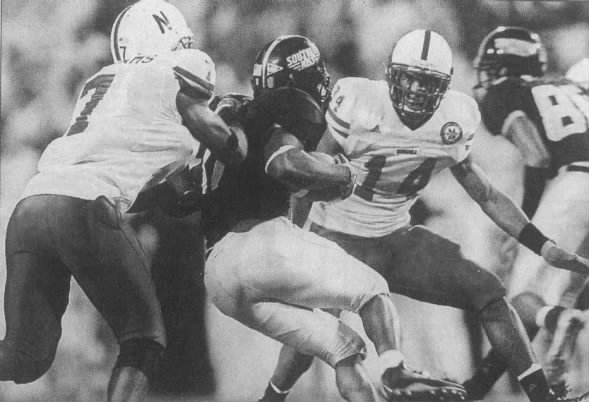 Nebraska’s defense continued its opportunistic ways and the Husker offense used two long touchdowns through the air to post a 38-14 victory at Southern Mississippi on Thursday night.

The Huskers wasted no time taking the partisan Golden Eagle crowd out of the game. On the game’s third play nose tackle Ryon Bingham recovered a fumbled USM snap at the 29-yard line, and the Huskers quickly converted. Jammal Lord capped a four-play drive with a six-yard touchdown run to give Nebraska a 7-0 advantage just over three minutes into the game.

Nebraska forced a three-and-out on USM’s next possession and after a short Golden Eagle punt began at the USM 43. The Huskers drove inside the 20 before the drive stalled, and freshman placekicker David Dyches connected on his ninth field goal in 10 attempts this season to push the advantage to 10 points.

The score remained 10-0 for just over a minute. Free safety Josh Bullocks intercepted a Dustin Almond pass on USM’s first play of its next drive and returned the ball 41 yards to the 4-yard line. I-back David Horne ran in from three yards out three plays later to give the Huskers a 17-0 advantage midway through the opening quarter.

Nebraska’s road victory, after three wins in Lincoln, pushed the Huskers to 4-0 on the season. 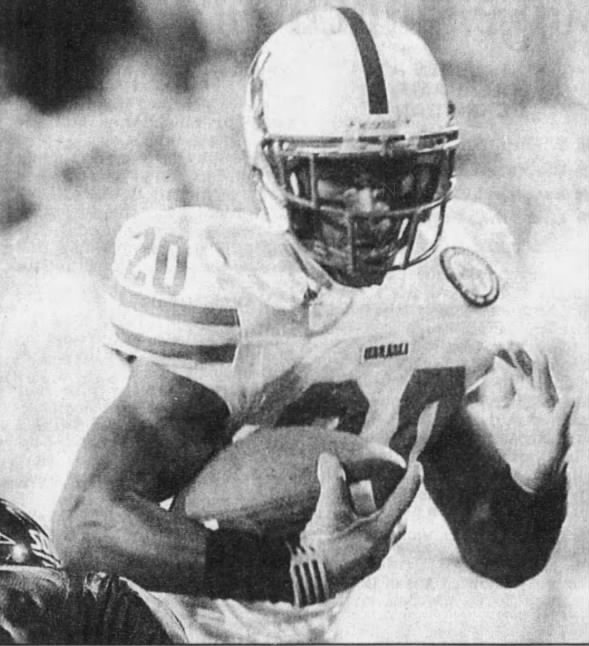 We are just going to have to live with this offense this year. The best we can hope for here is that they can control the ball.

The underdog Eagles weren’t up to the task. The Huskers were up to it and more. And now they want a lot more.

Perhaps the most disturbing news for some Nebraska fans is that Joe Dailey doesn’t appear to be ready to be the answer at quarterback.

The defense was downright nasty again for the three quarters that mattered.

With the Husker running game getting stuffed by the gap-shooting Eagle D, Lord turned to the long ball — and delivered beautifully.