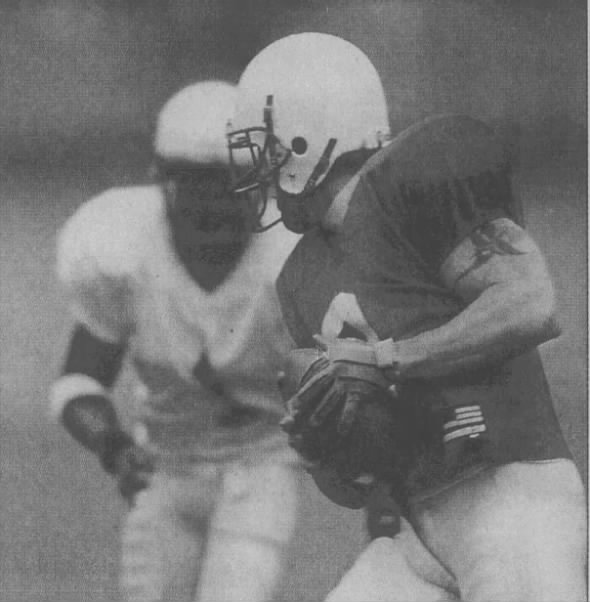 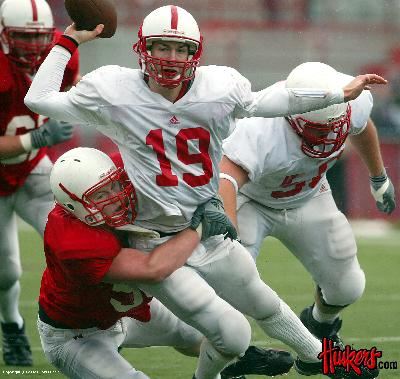 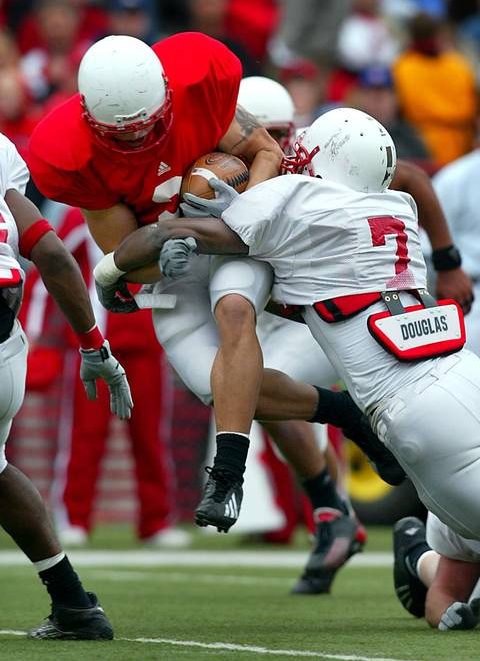 Nebraska’s defensive units dominated the offenses as the Red squad took a 13-0 win in the Red-White Spring Game. The scrimmage, played in a light rain before 33,419 fans, concluded the 15-practice spring season.

Husker defenses combined to intercept six passes, recover one fumble and hold the offenses to 458 total yards. The offenses managed just six trips inside the 20, resulting in one touchdown.

The 13 points tied for the lowest combined point total in spring game history. The shutout was the first since 1960.

Big picture is that we have a lot more talent than a year ago. Our offense has a ways to go. But the defense is better and much better coached.

There were more than enough subtleties on a wet, red poncho kind of day to give a hint that you will see a difference come fall.

The football isn’t noticeably different, but the feel of the program is.

But while Bo Pelini’s Husker defense barely strayed from its base package, Nebraska’s offensive units put a few sprinkles on the vanilla.

Fans hoping for a more balanced offense under new coordinator Barney Cotton got their wish Saturday.