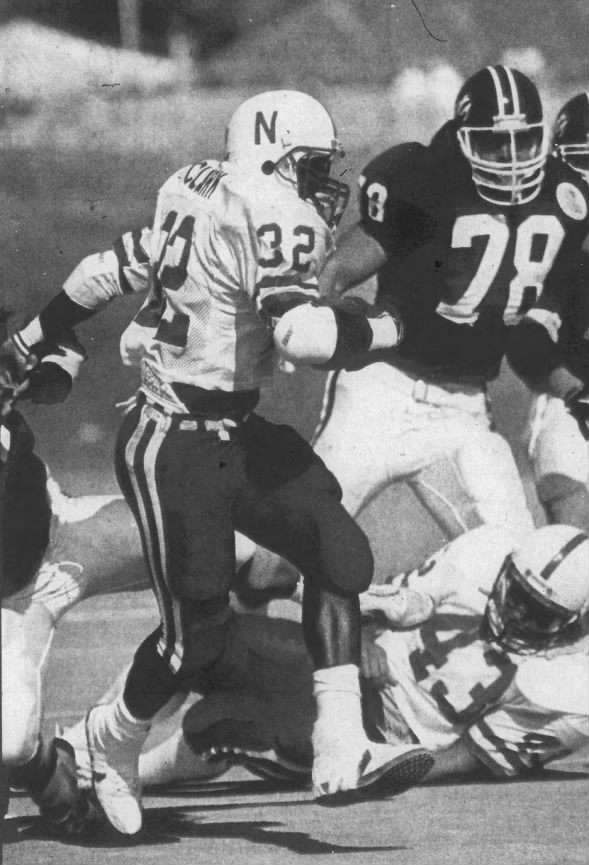 I-back Ken Clark rushed for 225 yards to lead the Huskers to their romp over the Wildcats, in the process becoming only the third Nebraska player to record back-to-back 200-yard games (joining I.M. Hipp and Mike Rozier).

Nebraska also got 108 yards and four touchdowns from alternate I-back Tyreese Knox as the Huskers rolled up 622 total-offense yards.

The win was the seventh of the season for NU, and assured the Huskers of an NCAA-record 27th-consecutive winning season, breaking the old record they had shared with Penn State and Alabama. 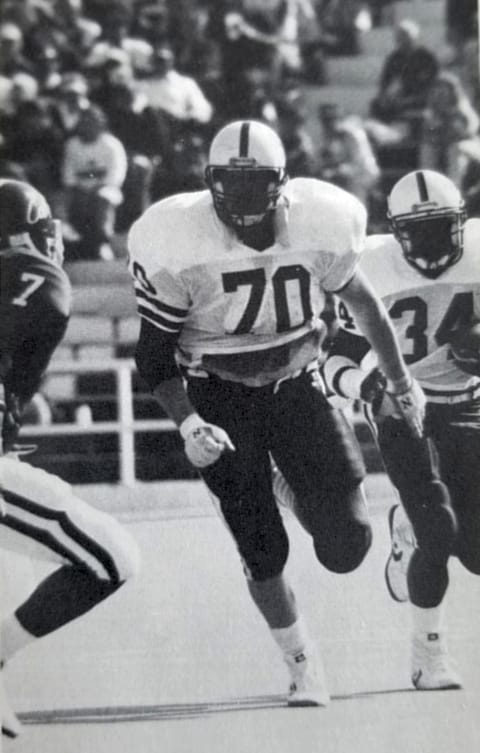