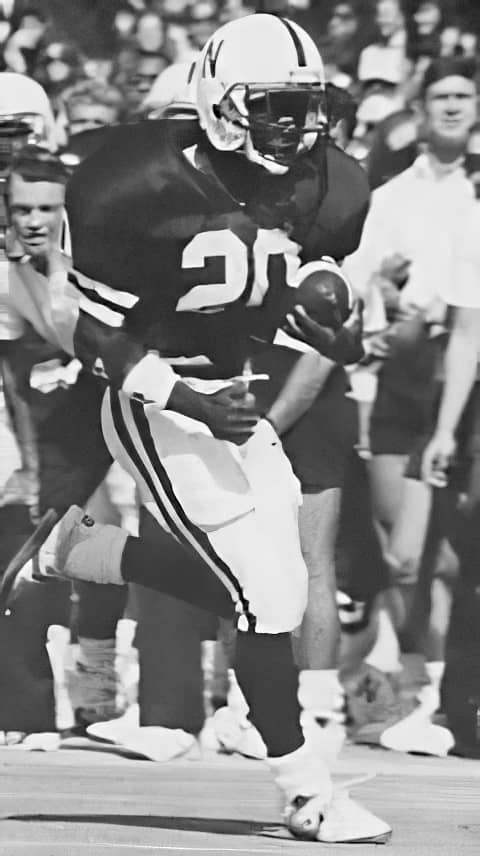 Nebraska piled up an even 500 total-offense yards and closed out the nonconference portion of its schedule with a romp past Nevada-Las Vegas, but Husker head coach Tom Osborne wasn’t happy with his team’s effort and focus.

The Huskers had three more rushing yards (444) than the week before against Arizona State, when three runners went over 100 yards, but had no 100-yard rushers vs. the Rebels.

UNLV placekicker Jim Cook provided his team’s only points with two fourth-quarter field goals as he tied his own school record with a 53-yarder early in the quarter, then broke it moments later with a 54-yarder. Both barely cleared the crossbar. 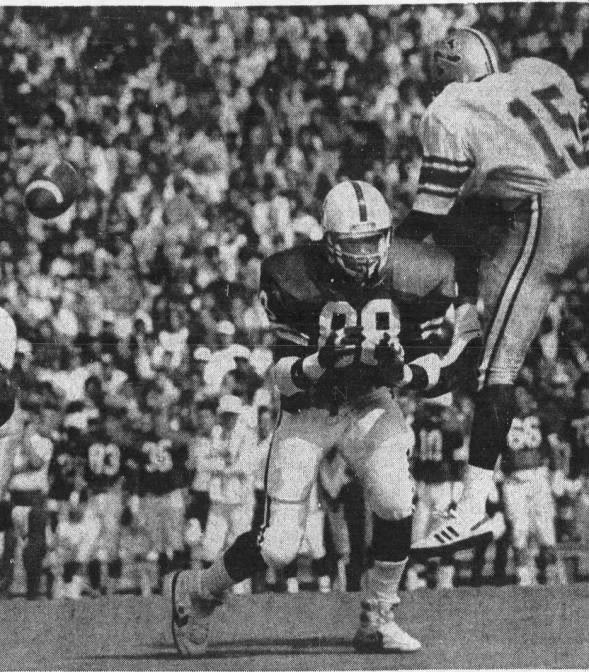 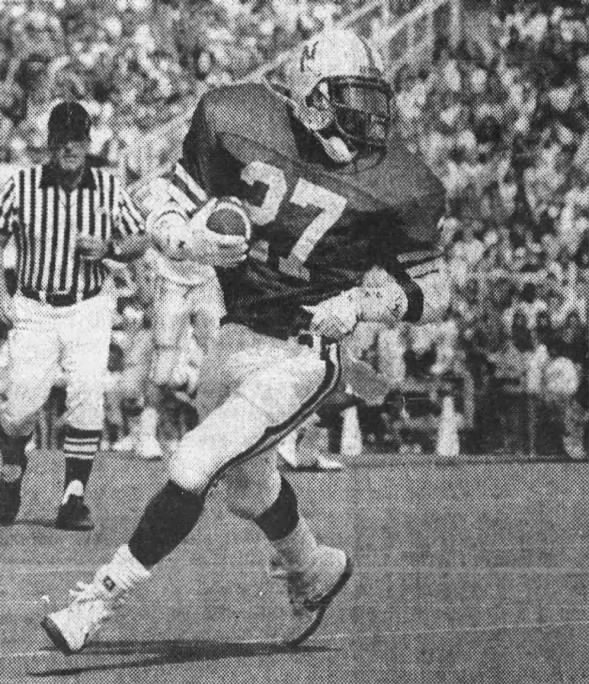