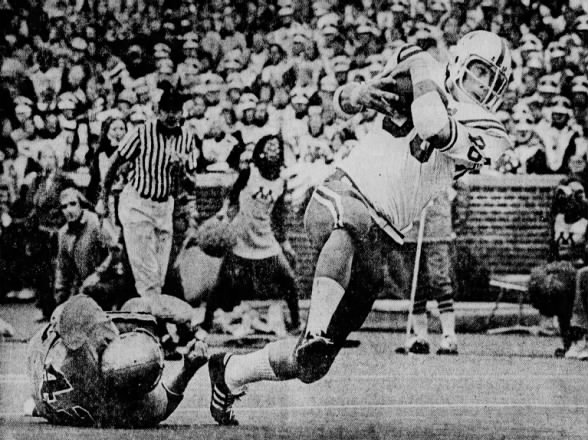 Nebraska’s first road trip of the season was a whopping success as Frosty Anderson snared three touchdown passes to lead a 48-7 rout of Minnesota.

With 58,091 fans (first Gopher sellout since 1960), including thousands of Nebraskans, looking on, the Huskers and Gophers were even at 7-7 at the quarter. 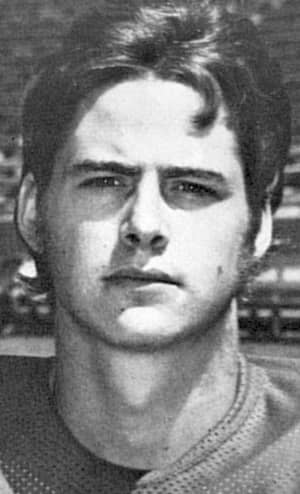 Then Dave Humm unlimbered his arm and sent Anderson on his record-tying spree. First Humm hit Frosty for a 19-yard TD and a permanent lead of 14-7 early in the second quarter, then he broke the Gophers’ backs with a 67-yard bomb to Anderson for a 21-7 halftime advantage.

Midway into the third quarter, Anderson tied the NU record held by Clarence Swanson and Johnny Rodgers by snaring his third TD pass, a 32-yarder from Humm.

Minnesota never recovered as the Husker defense buried all offensive efforts and Nebraska got three more touchdowns — one by Steve Runty and two by soph John O’Leary.

O’Leary made his debut a good one, scoring a six-yard touchdown run and then returning a Gopher punt 66 yards for the final score.

Anderson wound up with five receptions for 137 yards and three TDs, while Humm hit 10 of 19 passes for 204 yards. 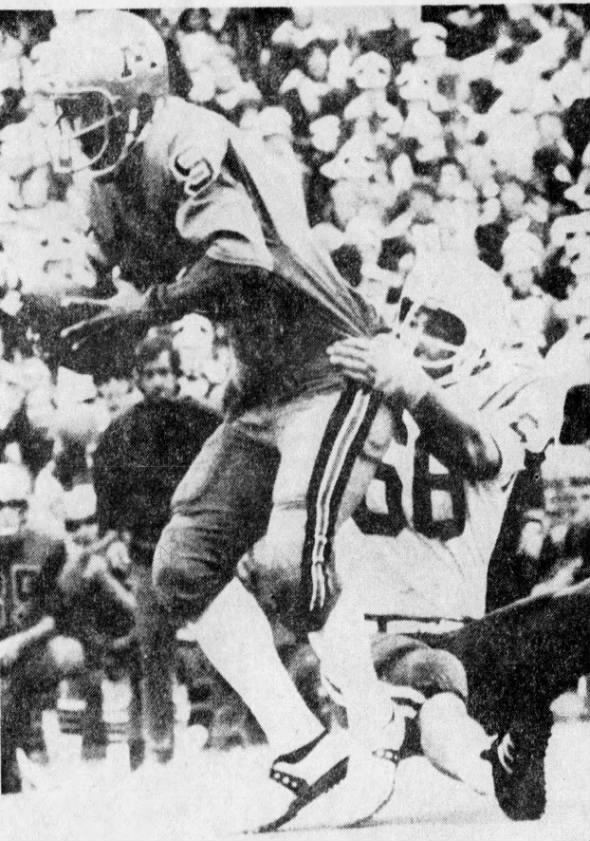