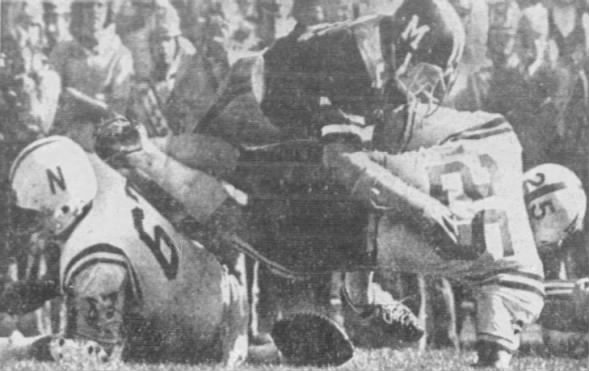 Nebraska’s hopes for an undefeated season were dashed by the Missouri Tigers, 13-12, when the Cornhuskers went for two in the final minute after a sensational comeback and missed.

It had been an old-fashioned defensive dog fight between two nationally-ranked unbeaten teams for almost the entire game – each team had a pair of field goals going into the final three minutes, and a record crowd of 68,170 at Faurot Field roared for something to happen. And when the Huskers’ Randy Borg bobbled a Tiger punt at the NU 12 and Missouri recovered the ball at the four-yard line, things began to pop.

Two plays later, Tom Mulkey pounded over from the one to put Missouri on top, and Greg Hill’s PAT kick made it 13-6 with 2:03 left in the game. 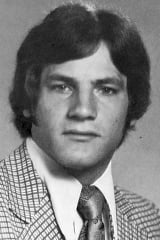 Back charged the Cornhuskers. In four plays, the dramatic finish was set: Dave Humm hit Ritch Bahe for 31 yards to the Tiger 41, then he rifled another strike to Larry Mushinskie to the MU 21. Tony Davis lost one and then Humm spotted Bahe again, and the Fremont junior took the ball at the 10 and raced into the end zone. With 1:00 left in the game, it was Missouri 13, Nebraska 12, and the Cornhuskers went for two and a chance at victory. But Humm’s pass was intercepted by Tony Gillick and Missouri had the game of the unbeatens in the bag.

Nebraska had a whopping edge in statistics, leading in first downs, 21-7, 292-7 in passing and 444-170 in total offense. But the Tigers had the important statistics – the final score – and the Huskers started an uphill climb in the Big 8 race. 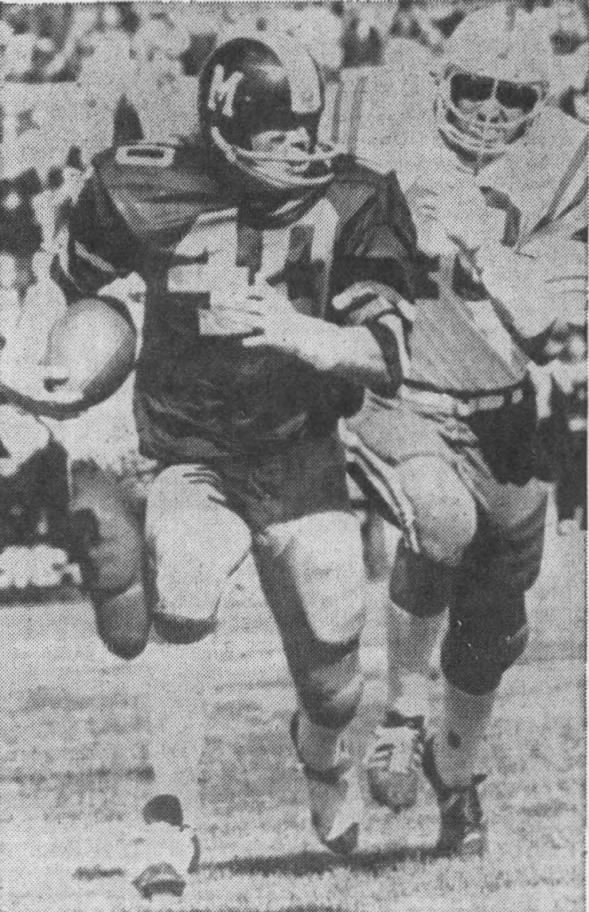 The Huskers’ John Starkebaum chases down John Moseley on a 51-yard kickoff return in the first quarter. Moseley also had a 40-yard return to open the game, recovered a fumble and intercepted a pass. · Daily Press (Newport News, Va.) · Newspapers.com