Nebraska’s big-play offense traded blows with Purdue all night long, but the Huskers came up short in a 43-37 loss in West Lafayette.

Husker wide receiver Trey Palmer set a Nebraska single-game record with 237 receiving yards on just seven catches. Two of his receptions went for touchdowns, and he also had a 60-yard run from scrimmage.

After Nebraska made it a six-point game with 5:55 remaining, Purdue was able to run out the clock to drop the Huskers to 3-4 on the year and 2-2 in the Big Ten.

The Huskers have a week off before taking on Illinois at home on Oct. 29. 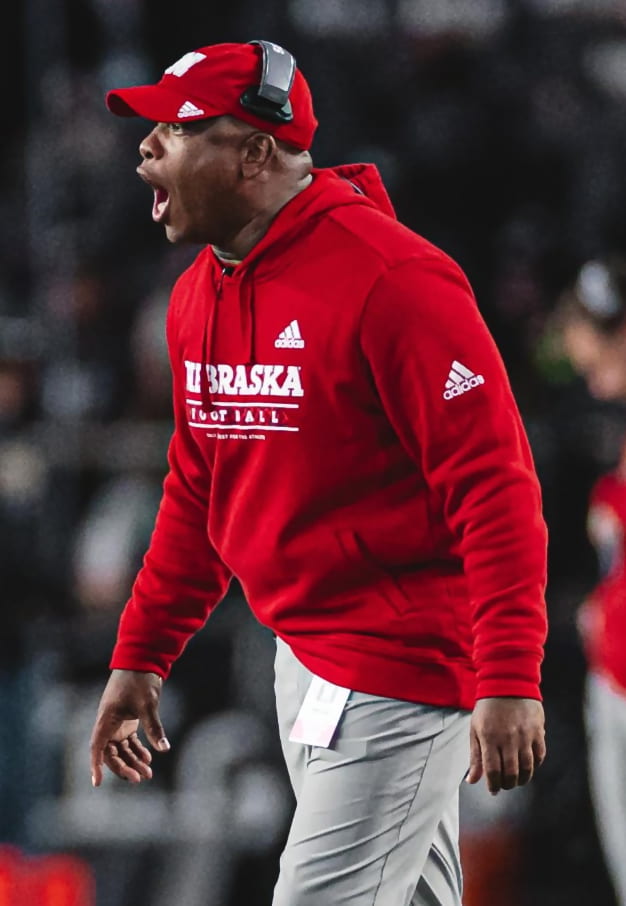 Superiority at quarterback and in the offensive line spells almost certain victory, and Purdue had a clear edge in both.

It was Nebraska’s inability to make the Boilermakers one dimensional that really hurt.

After this gutsy performance and knockdown drag-out game, I think Joseph might be in this thing to the end.

The only answer Mark Whipple had was airing it out to Palmer. Purdue knew what was coming, and they couldn’t stop it.

In the end, it all felt a little too predictable. Nebraska didn’t have quite enough bite, especially on defense and along the embattled and oft-beaten offensive line.

The Huskers enter their second bye week looking like a team that’s going to get the most out of whatever it has.