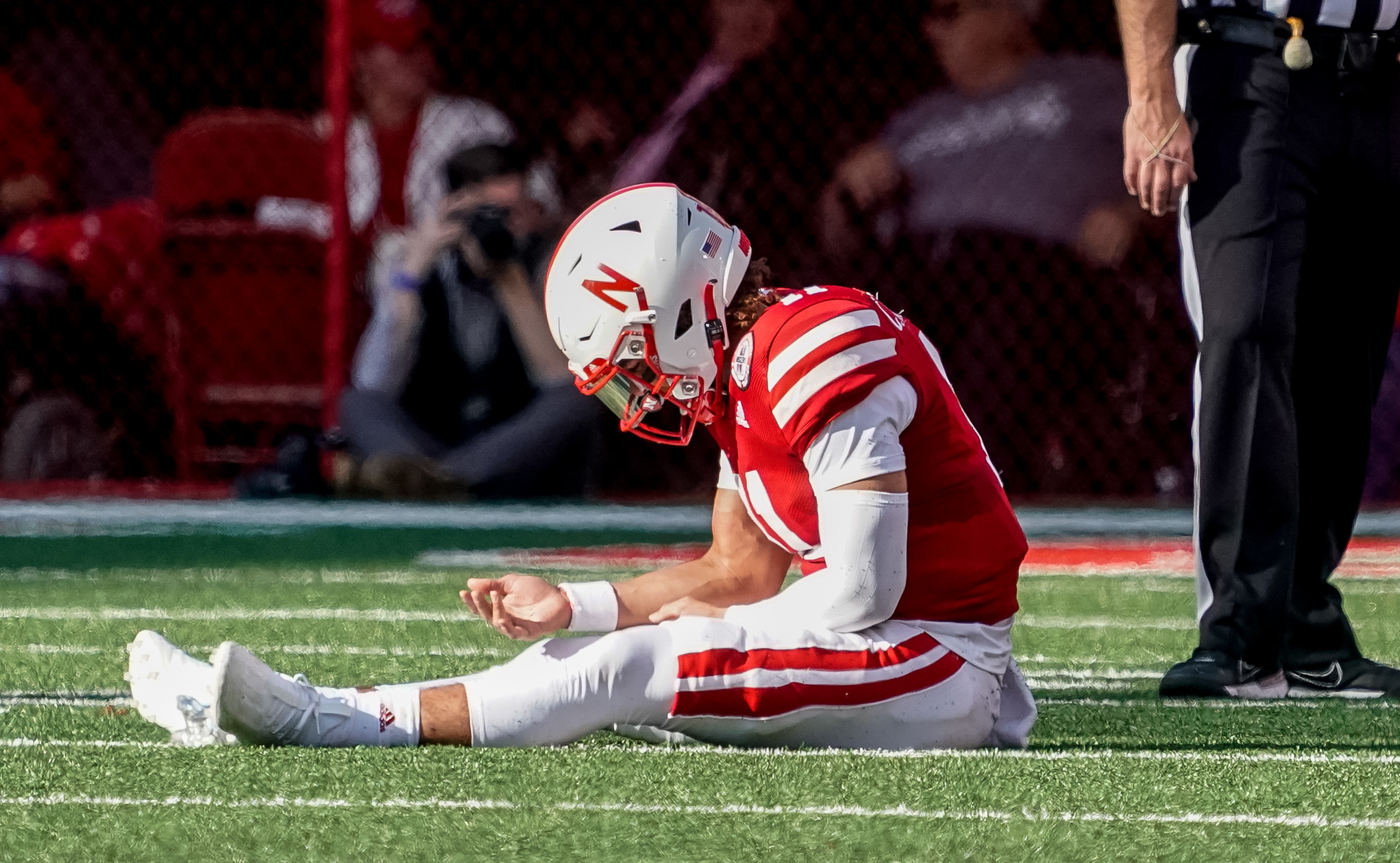 A second-quarter play with Nebraska leading by 9-6 changed the complexion of the game. Husker quarterback Casey Thompson was injured while throwing an interception. Illinois cashed in with a touchdown, and the Huskers’ offense misfired from that point on. No. 17 Illinois pulled away for the 26-9 win in Lincoln.

It was the Illini’s third consecutive win in the series. Nebraska fell to 3-5 overall and 2-3 in the Big Ten 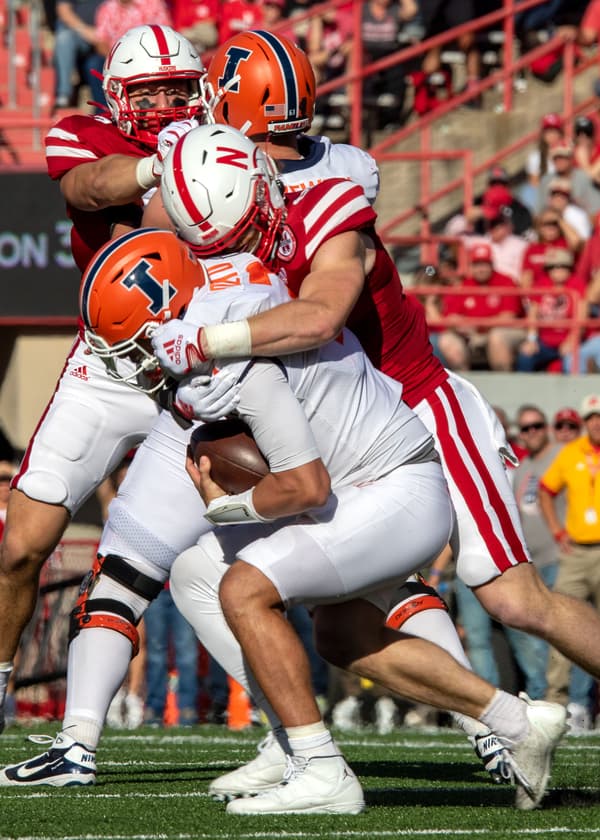 To nobody’s surprise, the Illinois defensive line feasted on their counterparts from Nebraska, who finally, inevitably, allowed a game-changing injury to their quarterback.

Now the question will be what Thompson’s status is and if the Huskers can avoid making the rest of this season feel like that fourth quarter did.

You know what they say about interim coaches? There’s a reason there’s an interim coach. Things are not exactly perfect in the program.

The Illini have accelerated their turnaround by hiring the right guy who’s done it before.

You have to focus on the smallest details before the big goals are even possible.

Whether it’s fair or not, Joseph’s candidacy just lost a ton of momentum.

If Thompson’s out for any extended amount of time? This is going to be a long four weeks.