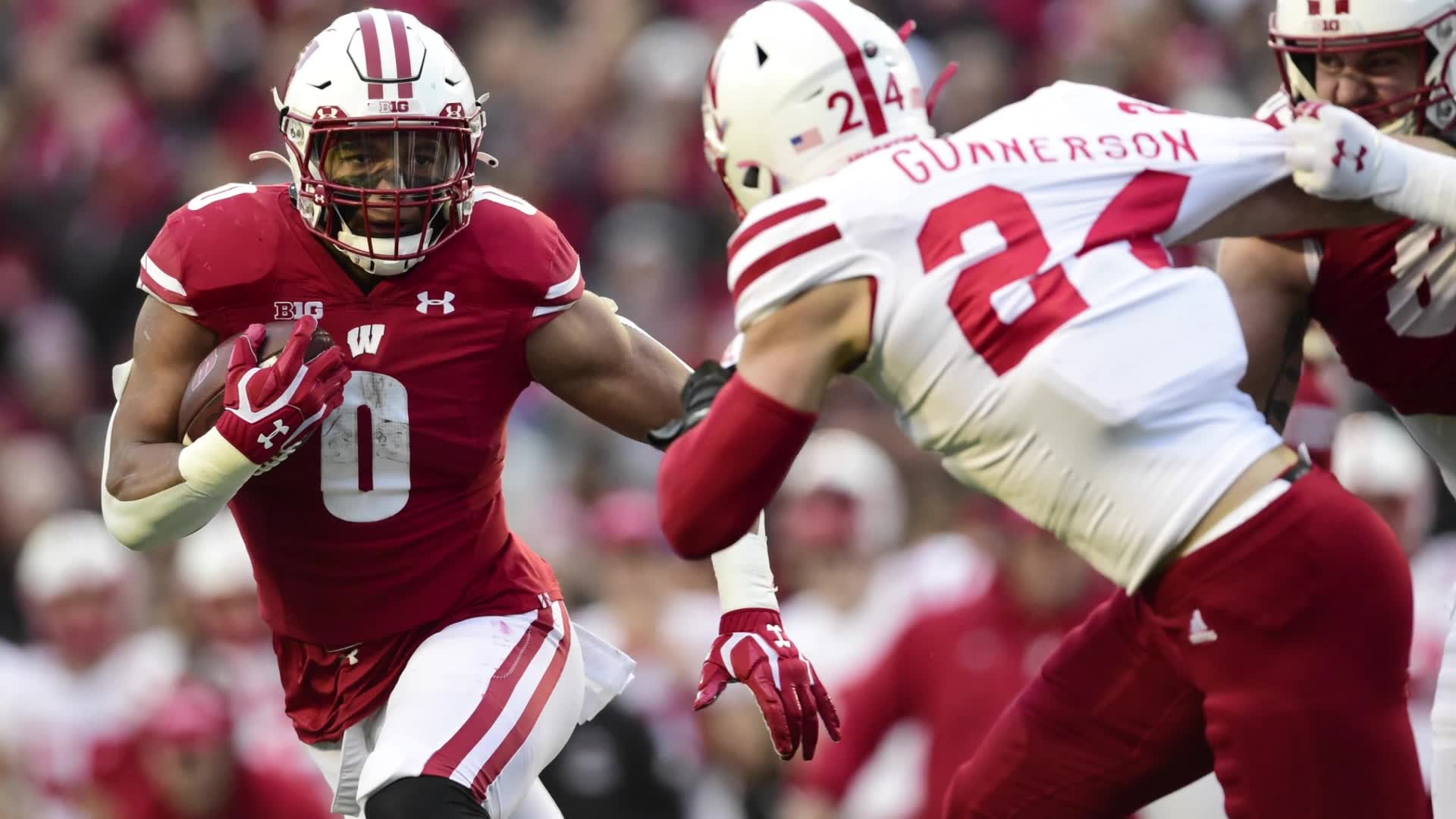 The Huskers once again hung tough against a top-25 opponent, but too many big plays by the Badgers and a last-second no-call on an apparent pass interference sealed Nebraska’s fate in Madison.

Nebraska outyarded the Badgers and led in time of possession, but the difference in the game ultimately was the very first play: Wisconsin’s return of the opening kickoff for a touchdown. After that, the teams played on even terms up through Braelon Allen’s 53-yard touchdown run with 3:50 remaining which gave Wisconsin a 35-28 lead. It was the third touchdown of the day for Allen, who rushed for 228 yards on 22 carries.

It all fits into the theme of the 2021 season, a year in which Nebraska has done whatever it absolutely needed to do to lose the game.

I didn’t expect the Huskers to look drastically different against the Badgers, but the hope for the future is that Nebraska will.

We saw a ‘no fear of failure’ approach from the Husker offense. NU was 10-of-12 for 174 yards passing on first down alone.

Adrian Martinez was robbed of the chance to make history. What would have happened? It’s the cliff-hanger we’ll never know.

Next week represents one more chance to flip a script that’s become all too familiar. No matter what, Martinez deserves a standing ovation.

Nebraska still failed to get the job done, but maybe the team took a critical step in believing instead of hoping.

UW kept its poise in this tight game even though it wasn’t always pretty.