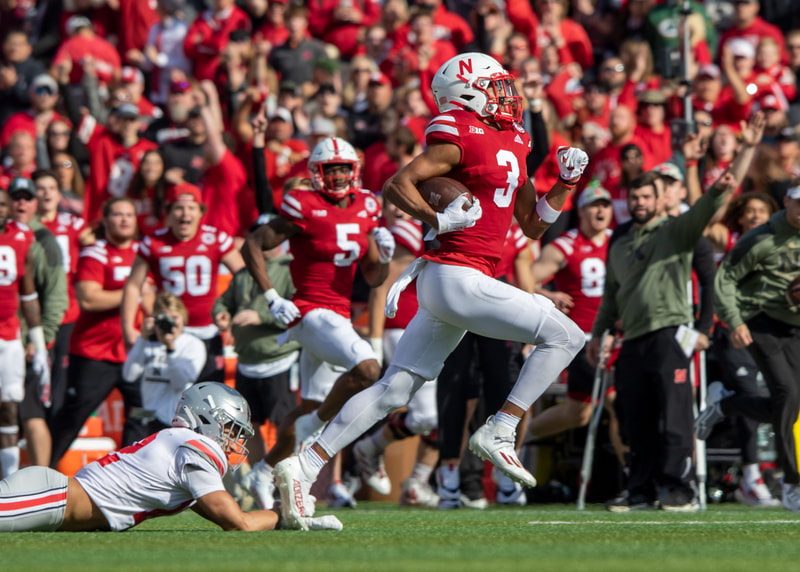 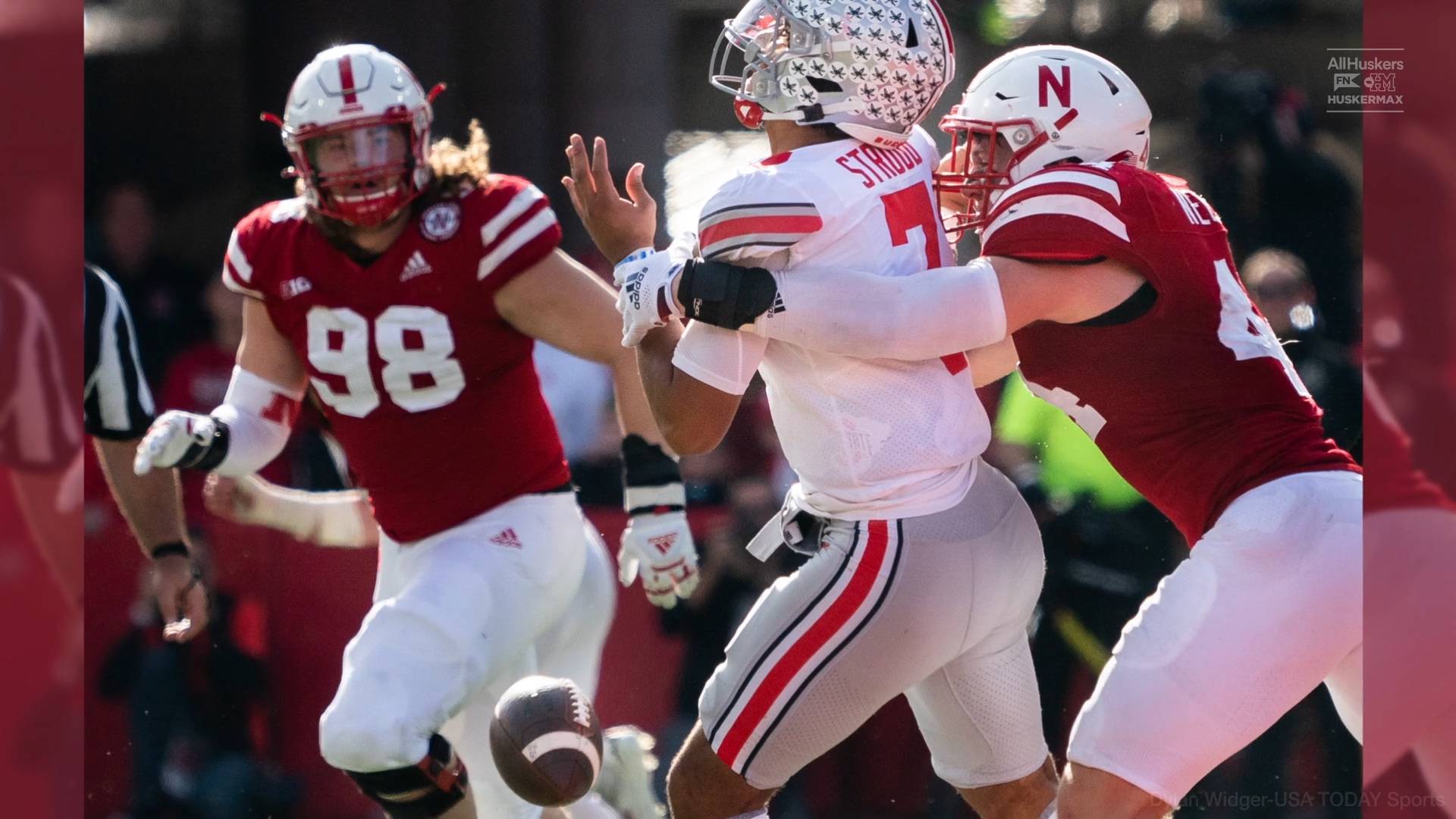 The Blackshirts held the potent Ohio State offense to two touchdowns, but field goals were the difference as the kicking game once again bit the Huskers in a valiant effort against a top-10 team.

Ohio State’s Noah Ruggles made all four of his field goal tries, while Nebraska’s Chase Contreraz missed two out of three, including a 31-yarder.

Ohio State used a ball-control passing game to total 495 yards, including 36-of-54 passing by C.J. Stroud. However, the Blackshirts got interceptions from JoJo Domann and Myles Farmer to stay within striking distance until the closing moments.

Nebraska held OSU to its lowest point total of the season. It was also just the third time in the past four seasons that the Buckeyes were held to two touchdowns.

Nebraska slipped to 3-7 overall and 1-6 in the conference with its seventh single-digit setback of the year, including its fourth to a current Associated Press Top 10 team.

In the final analysis, Husker players are not breaking through; neither are Husker coaches.

Nebraska, at least defensively, did everything it needed to do to win and didn’t yet again.

We all can agree the win-loss record is not where it needs to be at the four-year mark, but I saw a team Saturday still fighting for their coach.

Stroud missed some throws early, forced too many balls into traffic and had questionable decision-making on the whole.

If your best chance to win is playing on a high-ankle sprain, that says something about your quarterback depth. That it needs to be better.

If my gut feeling is correct and Nebraska wants Frost back, it should announce it this coming week before Frost’s staff heads out on the road to recruit.

Nebraska wasted a signature Blackshirt performance, just as it did at Michigan State and Oklahoma.

The Huskers’ inability to protect the pocket has been just as much of a problem as anything.

Stroud and QB runs are not BFFs. And because of that strained relationship, the Ohio State offense is becoming more predictable and less effective.