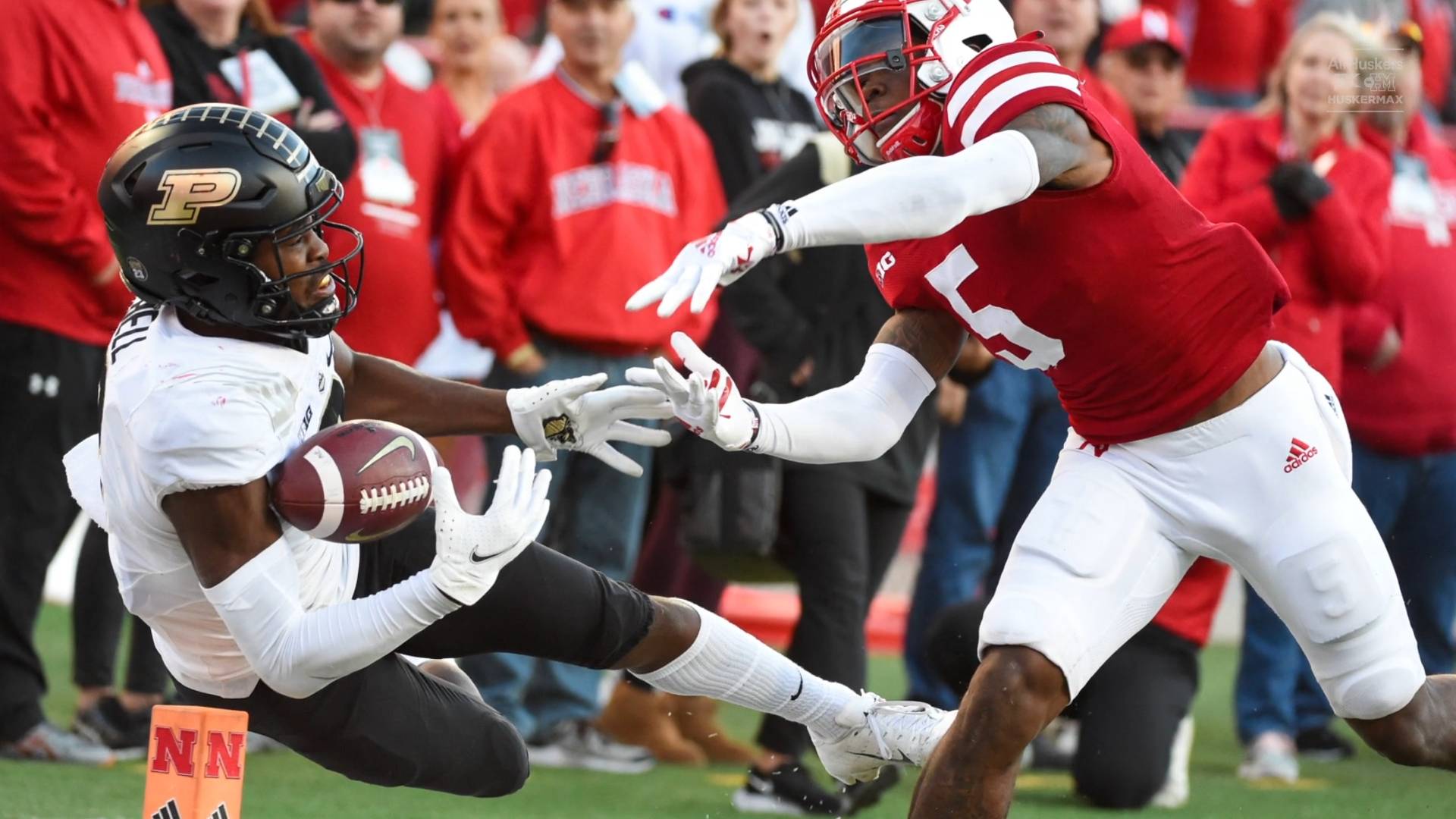 Huskers wilt in second half, fall to Purdue

The Boilermakers cashed in on an abysmal second half by the Husker offense and sent Nebraska to its sixth loss of the season.

The Huskers put up more total yards (399) than Purdue (349) even though the Boilermakers ran 28 more offensive plays and possessed the ball for more than 38 minutes in the game.

But for much of the second half, the Husker offense went nowhere. For the first 26 minutes of the half, Nebraska managed just 68 yards of offense as a three-point lead turned into an 11-point deficit. The Huskers mounted a late comeback to pull within five points on a Rahmir Johnson touchdown reception, but the ensuing onside kick failed and Purdue ran out the clock.

Frost and his staff are getting way more than they deserve from the supportive, loyal, never-say-die football fans that fill Memorial Stadium.

Saturday was another sad scene, but familiar. Too familiar.

Healthy or not, the quarterback play wasn’t nearly good enough on Saturday, especially when the Huskers needed it the most.

Was there any moment on Saturday when Nebraska looked like the team playing at home and coming off a bye?

You realize that there are no flukes in this season, that everything that has happened has happened for a reason. And that is, Nebraska is not a good football program.

This was perhaps the day that the story of the end of Scott Frost’s tenure as Nebraska’s head coach essentially began writing itself.

On a spirit-shaking, confidence-breaking, ironically gorgeous afternoon, the Scott Frost era crashed. In such a way that almost certainly can’t be salvaged.

Pick a year, any year. The similarities are uncanny. Time after time, Nebraska football’s greatest enemy seems to be itself.