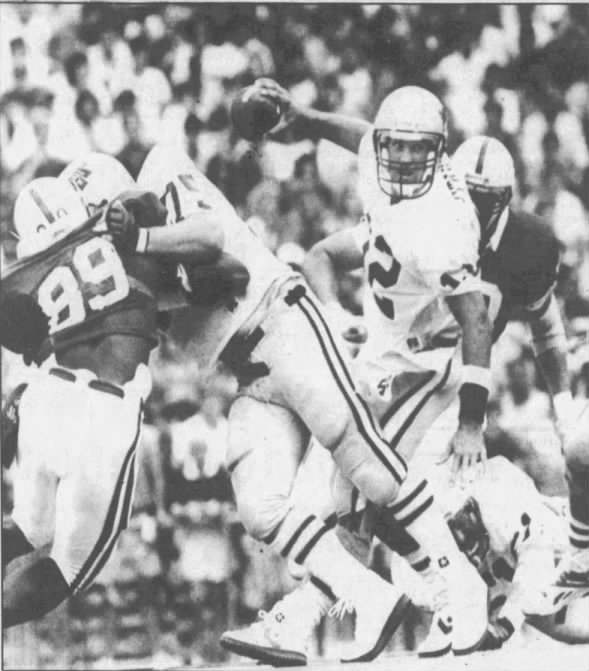 Nebraska was guilty of six fumbles and five turnovers, but the Huskers rolled to a 56-12 win over Utah State as NU amassed 515 rushing yards and held the Aggies to minus-1 yard on the ground.

Nebraska tied its own Big Eight record with two punt-return touchdowns, 57 yards by Dana Brinson and 80 by Rod Smith. 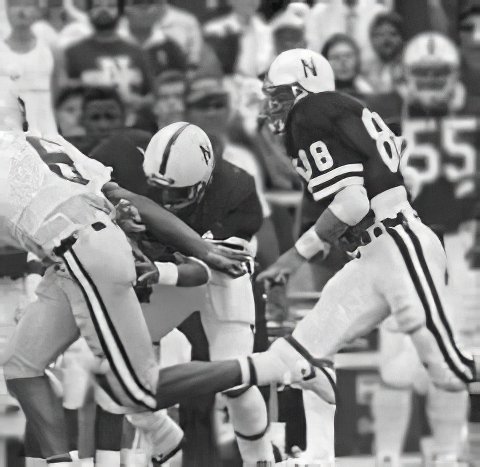