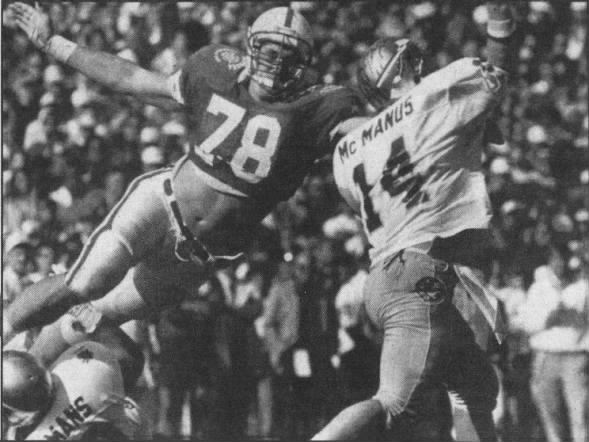 FSU’s Danny McManus gets a pass away as Tim Rother applies pressure. · The Tampa Tribune · Newspapers.com 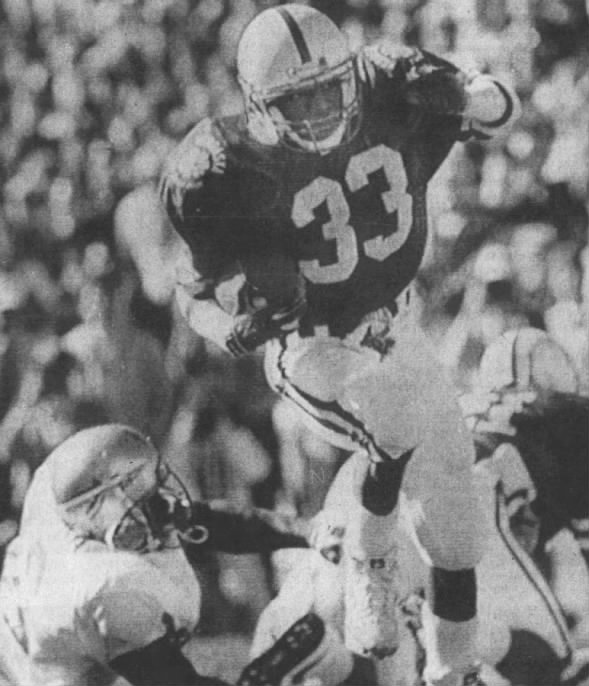 Florida State won a heart-stopping Fiesta Bowl, 31-28, when quarterback Danny McManus hit flanker Ronald Lewis with a fourth-down, 15-yard touchdown pass on fourth and goal with 3:07 left in the game.

McManus’ third TD pass of the day capped a 97-yard, 11-play drive that started just after the Huskers failed to deliver the knockout blow.

Leading by 28-24 midway in the fourth quarter, Nebraska had driven from its 26-yard line to the FSU 2, where alternate I-back Tyreese Knox appeared headed for the end zone and a clinching touchdown. But a Seminole defender reached up and stripped the ball loose.

After FSU’s go-ahead score, Nebraska and quarterback Steve Taylor still had life. Starting at his 20, Taylor completed passes to Morgan Gregory for a 10 yards and Todd Millikan for 12, then came up with what would have been the play of the game. However, his 56-yard pass to Gregory to the FSU 2 was called back because Nebraska had lined up with not enough men on the line of scrimmage.

The Husker loss came in spite of an early 14-0 lead set up by the kicking game. A 27-yard punt return by Richard Bell led to an 18-yard scoring drive in the first six minutes of the game. Later in the period, Dana Brinson ripped the Seminoles with a 52-yard punt-return touchdown. 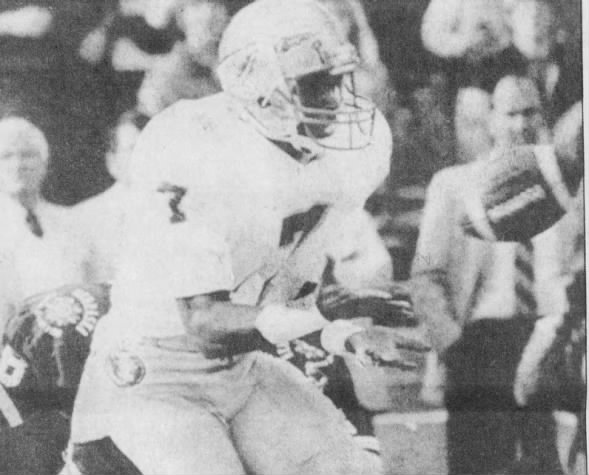 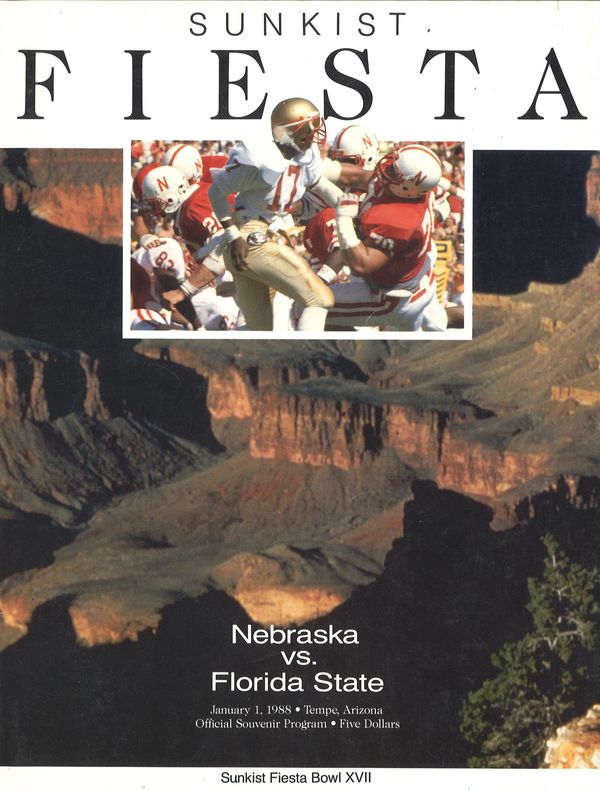