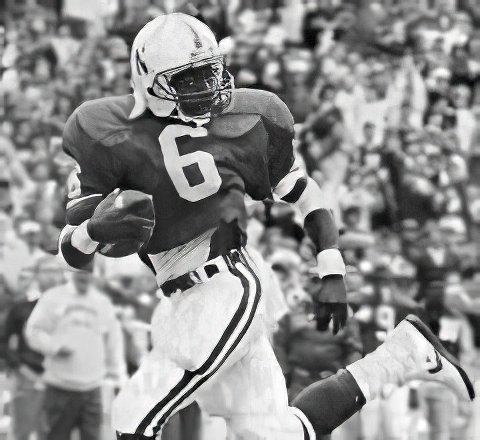 Keith Jones rushed for 240 yards, including touchdown runs of 69 and 27 yards. | Courtesy of Nebraska Athletics

Huskers blow past Cyclones; Sooners up next

Nebraska jumped to a 28-0 first-half lead then coasted to its 10th straight win, a victory that assured the Huskers of their 19th consecutive season with at least nine victories.

The Husker defense yielded just 212 yards of total offense and didn’t allow a touchdown for the fourth time in the past five games.

With a week off, the Huskers could now focus fully on their Nov. 21 showdown with No. 1 Oklahoma. 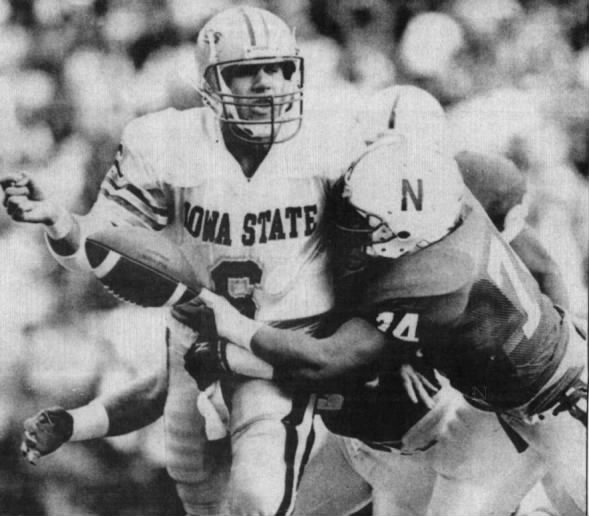