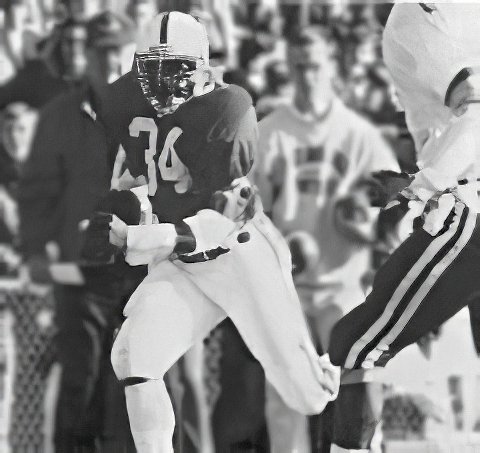 Nebraska used 105 players, including 17 with rushing attempts and nine who scored, as the Huskers rolled to a Homecoming victory over Kansas State and mathematically clinched their 26th consecutive winning season, tying the NCAA record.

Although the defense yielded a second-quarter field goal, it kept a third straight opponent out of the end zone. 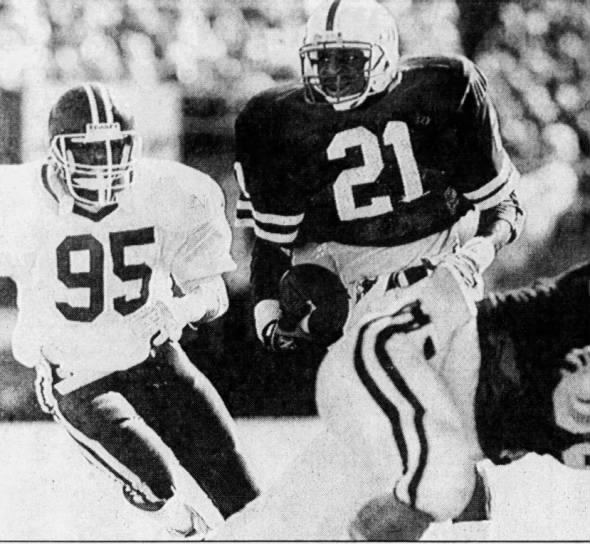