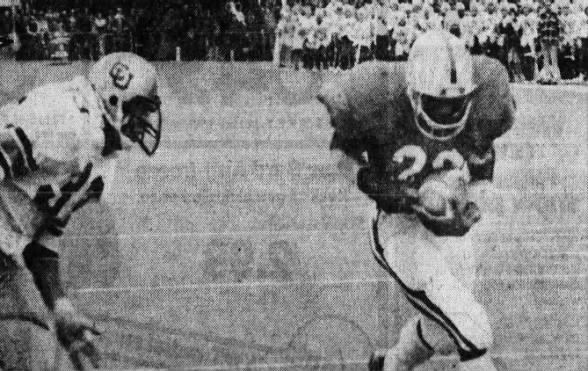 Rebounding from the upset loss to Iowa State, the Huskers came roaring back to defeat the Colorado Buffaloes 33-15. I-back I.M. Hipp had another good day, finishing with 172 yards, his fifth straight game over the century mark.

After the Buffs jumped out to an early 15-3 lead, it looked as if they would hand the Cornhuskers their second defeat in a row, but it didn’t take Nebraska long to get going. When the Huskers hit, they hit hard with a strong defensive game in addition to Hipp’s running.

The mainstays for the Husker defense were linebackers Jeff Carpenter, the defensive captain, and junior Lee Kunz. Carpenter came off an injury to end up with 10 tackles, while Kunz had 12 tackles and one fumble recovery.

The go-ahead play for the Huskers came on a pass from Tom Sorley to wingback Kenny Brown with just 7 seconds left in the first half. Hipp had touchdown runs of 28 and 4 yards, and kicker Billy Todd added two field goals for the main Husker scoring punch. 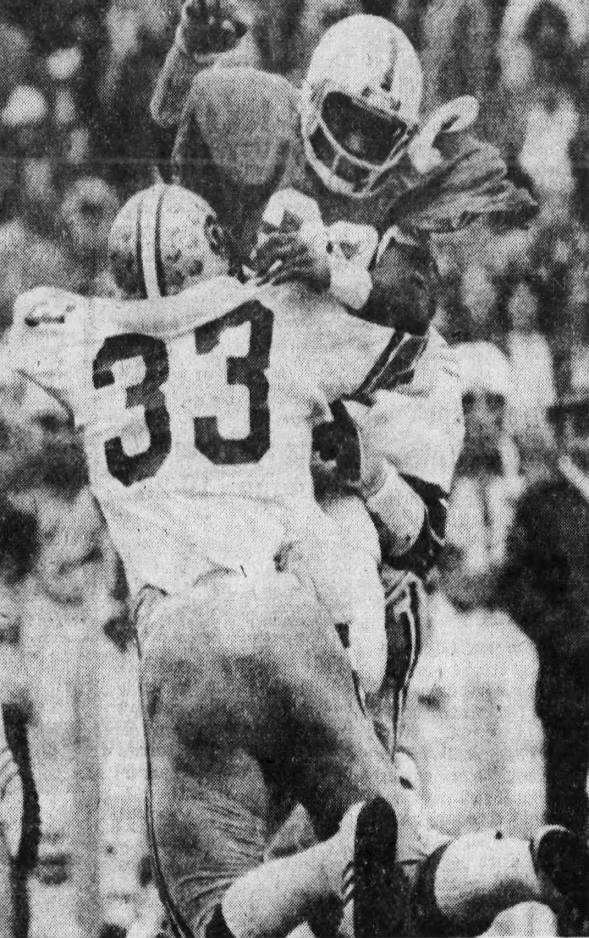