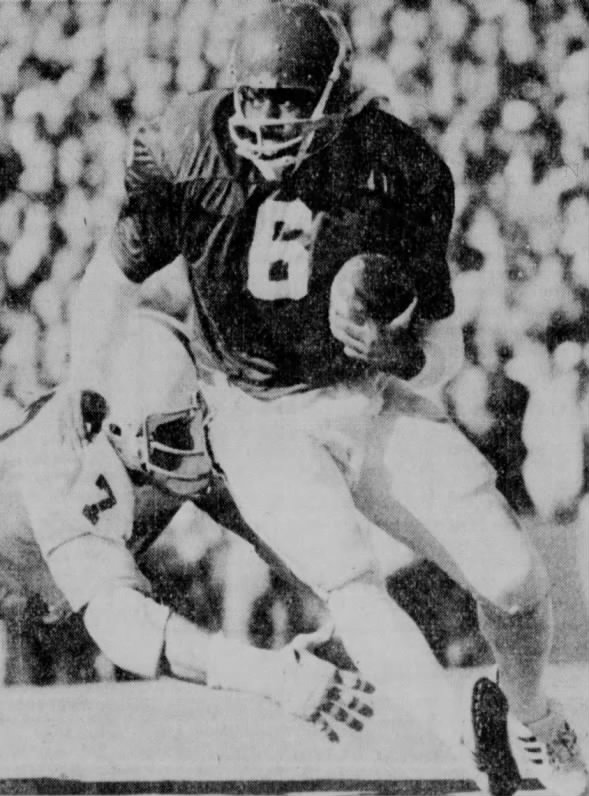 Nebraska could not keep up with Oklahoma’s quickness and speed as the Sooners defeated Nebraska 38-7 before a national television audience.

NU’s offense moved the ball well but stopped itself with turnovers and penalties at inopportune times. After the first quarter, the Huskers were unable to stop Oklahoma’s potent running game.

Following two Oklahoma touchdowns early in the second quarter, Nebraska marched 80 yards in eight plays to make the score 14-7. However, the Sooners came right back on an 80-yard, nine-play scoring drive with Thomas Lott going over 29 seconds before halftime.

In the second half, Nebraska failed to move the ball consistently while Oklahoma scored 17 more points.

It was the sixth straight win for the Sooners over the Huskers and earned OU a berth in the Orange Bowl. Nebraska earned a Liberty Bowl berth.