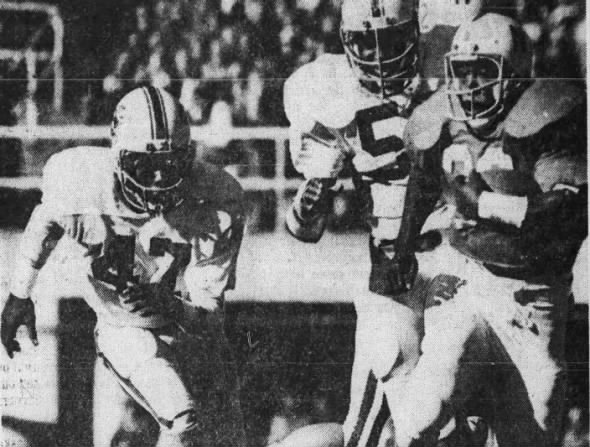 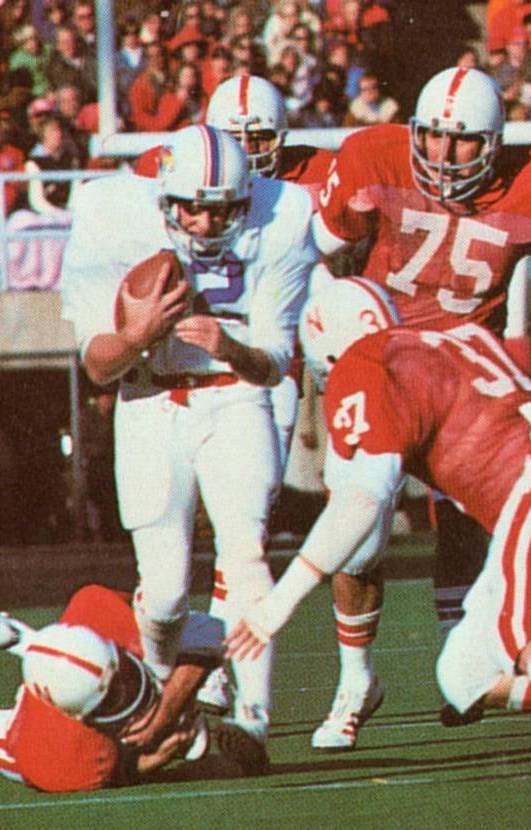 It was a record-setting day for the Cornhuskers as they beat Kansas 52-7 on the Memorial Stadium Astroturf.

Kicker Billy Todd set one record and tied another, and Nebraska set the NU single game rushing record with 550 yards. Todd’s 55-yard field goal tied a 1969 Paul Rogers record for the longest NU field goal. He also passed the record for field goals in a season with 12.