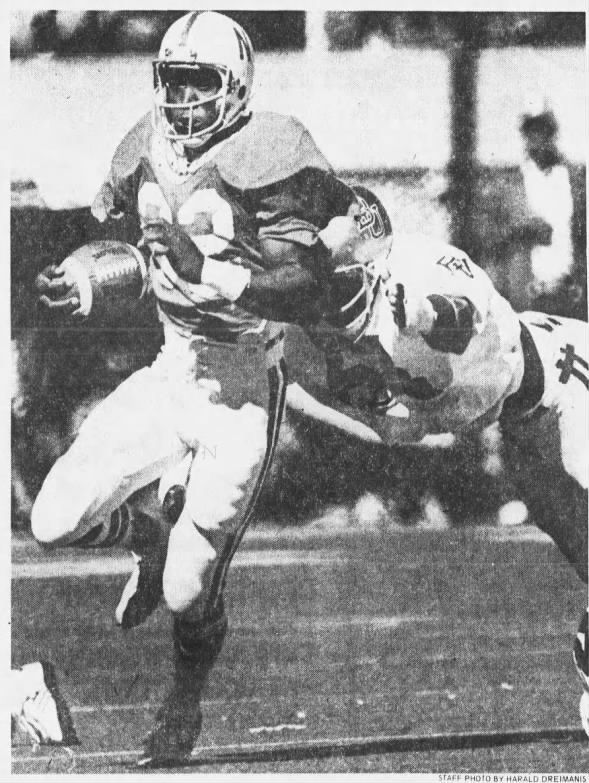 With Rick Berns sidelined by injury, the Huskers turned sophomore I.M. Hipp loose and the result was an impressive 31-10 win over Baylor.

Hipp took over in the first quarter after Berns — who had logged four straight 100-yard-plus games — went down with a hip-pointer. The Chapin, S.C., walk-on proceeded to rush for 122 yards, including a 14-yard TD run.

Nebraska followed an early Billy Todd field goal with a dramatic blocked punt to grab a 10-0 lead with 8:24 left in the first quarter. Randy Rick blocked the punt and Larry Young fell on the ball in the end zone.

Hipp’s TD jaunt and a 22-yard reverse gallop for a touchdown by Curtis Craig in the second quarter gave the Huskers a comfortable 23-3 lead at halftime.

Baylor took advantage of a fumbled punt to add a third-quarter touchdown, but the Huskers drove 80 yards and scored on a fourth-quarter pass from Randy Garcia to Ken Spaeth to nail down their second win of the season.