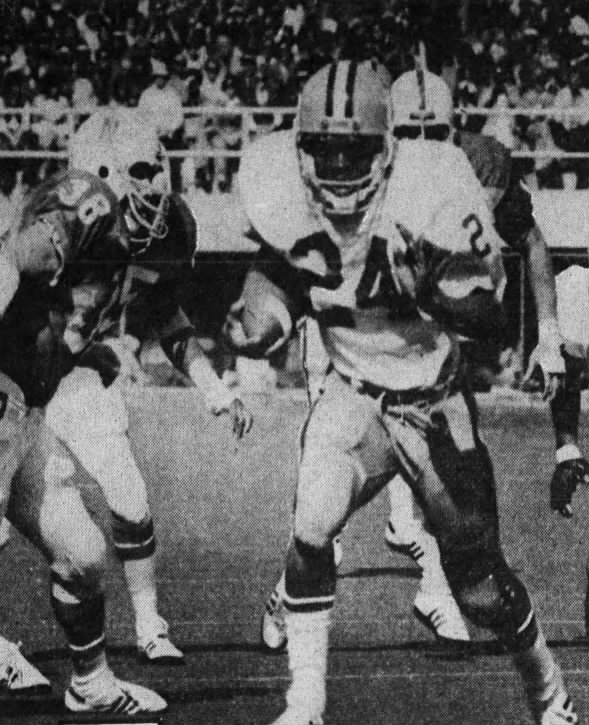 Cylones make it two in a row against Huskers

A tough Iowa State team upset Nebraska for the second year in a row behind the running and receiving of running back Dexter Green.

Time and time again ISU converted on third down with screen and draw plays to Green.

Nebraska led 14-7 at the end of the first quarter, but ISU scored two quick touchdowns in the second period to gain the lead they never relinquished.