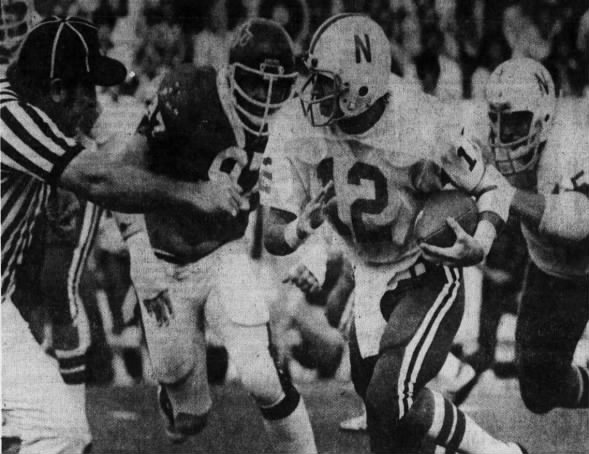 OSU’s Miller gets his yards, but game goes to Huskers

The game was built up as a showdown between I.M. Hipp and OSU running back Terry Miller, one of the nation’s premier Heisman Trophy candidates. As it turned out, the game came down to a team battle as the Huskers came away with a 31-14 victory.

Nebraska’s defense, in perhaps its finest performance of the season, held Miller to 116 yards and one touchdown. The big star for the Cornhuskers was junior quarterback Tom Sorley, as he engineered the Nebraska offense superbly. His effort was good enough to earn ABC’s Chevrolet Offensive Player of the Game.

Wingback Curtis Craig ended up with 82 yards and one touchdown, his best output of the season. Hipp scored twice on runs of ten and one yard even though he ended his 100-yard game string with a 71 yard performance.

Lee Kunz again was a big star for the Huskers on defense as he finished with 14 tackles and was the Chevrolet Defensive Player of the Game in the regionally televised contest. 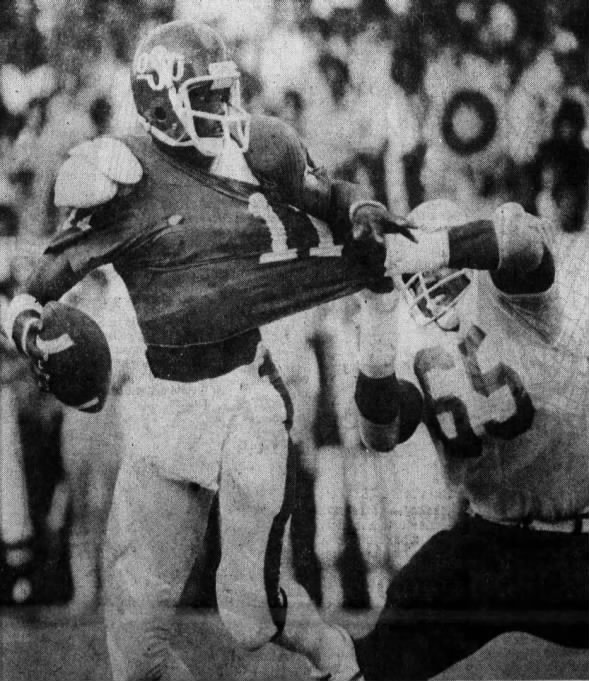