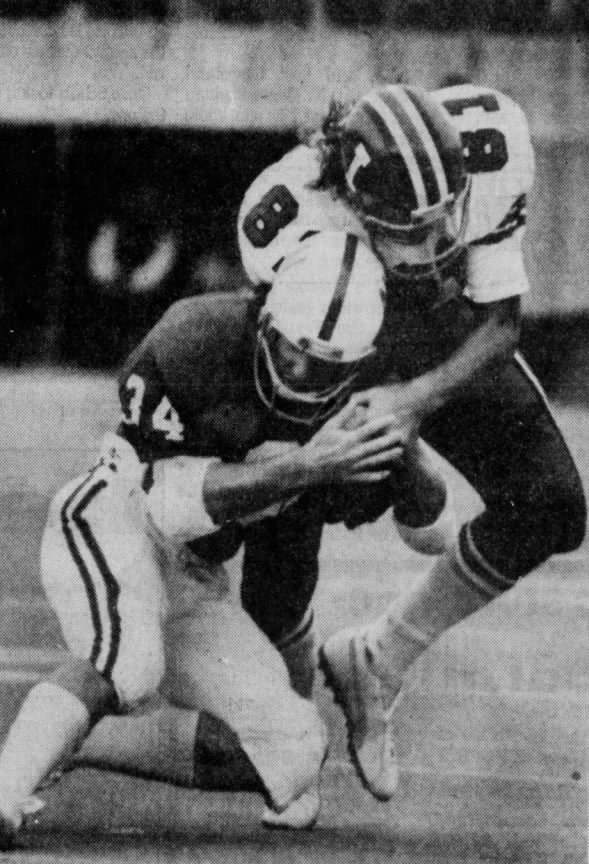 Pepped by Dave Butter­field’s pass interception on the first play of the game, Nebraska scored at will and completely shut off the Indiana Hoosiers for a 45-0 victory.

The Huskers led 10-0 at the quarter and 24-0 at halftime; then stretched the gap to 38-0 after three quarters.
Nebraska had 12 backs log rushing yardage, and Monte Anthony scored twice. It was a convincing offensive show as the Huskers piled up 300 yards rushing and 170 passing. NU’s defense held Indiana to under 100 yards.

So with a 2-0 record and an improving offense, the Huskers looked ahead to TCU. 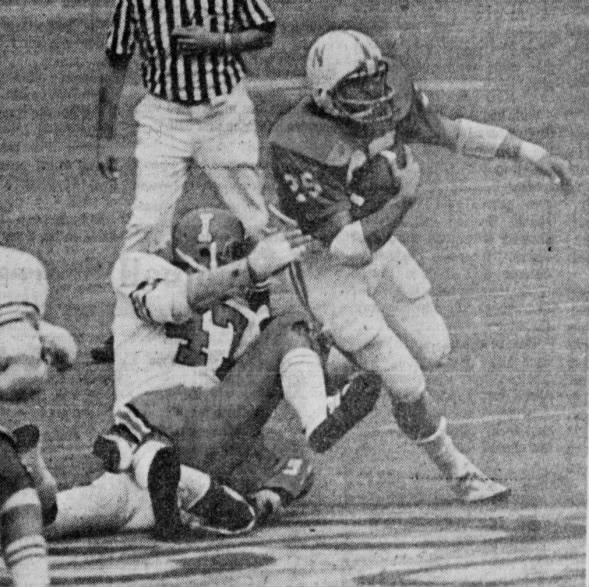