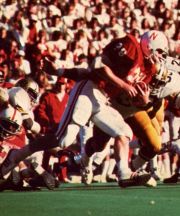 Colorado scored the first time it had the ball, but Nebraska’s offense never wilted and just kept coming to defeat the Buffaloes with surprising ease.

With only 45 seconds gone, Buff quarterback Dave Williams broke around right end for 74 yards and a touchdown. The Huskers also scored on their initial possession and scored twice more in the first quarter for a 21-7 lead. Then, capitalizing on CU mistakes, NU scored three more times before the half, stretching its lead to 42-7.

In the third quarter, the Huskers added 21 more points while CU scored two touchdowns. The fourth quarter was scoreless as NU reserves mopped up.

Pacing the Huskers were quarterback Vince Ferragamo, completing 8 of 10 passes for 118 yards and two TDs; I-back Dave Gillespie, who gained 106 yards on 22 carries; and split end Bobby Thomas, catching two passes for 71 yards and a touchdown.

The Huskers were now 7-0 and headed for Columbia to face archrival Missouri, a team NU coach Tom Osborne had never beaten. 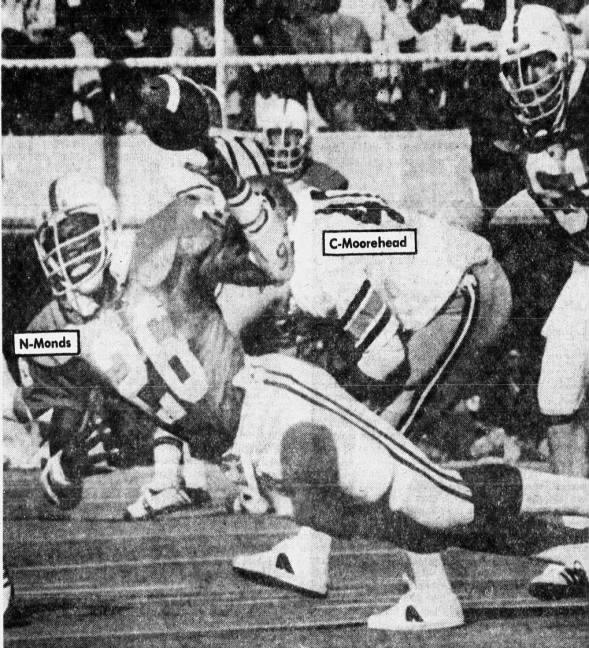