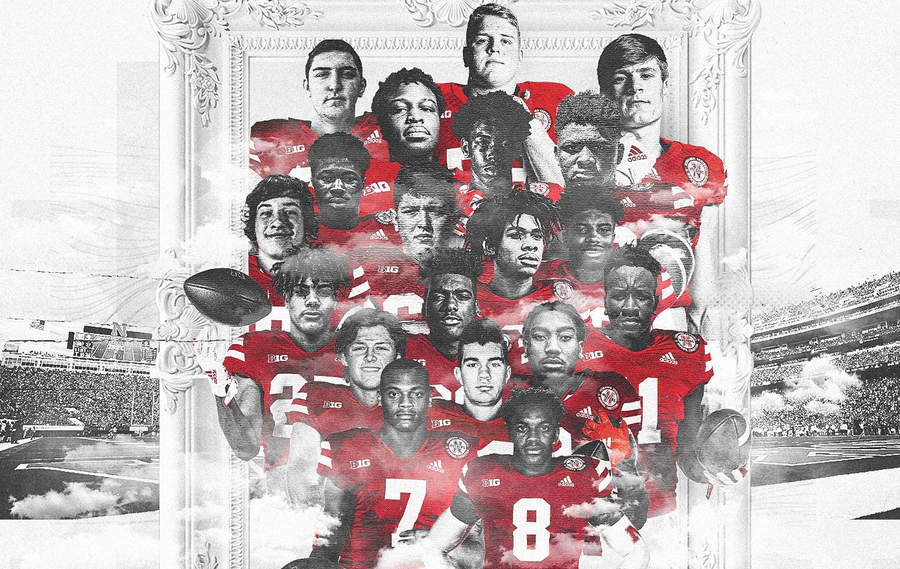 Huskers.com
By Jeremy Pernell on 2/3/2021
With only one winning season in the last six years, Nebraska football is currently mired in a level of futility not experienced in sixty years. Despite that, Scott Frost has the program recruiting at a consistent level not seen in over two decades. According to the 247Sports composite rankings, the Huskers’ 2021 recruiting haul ranks as the nation’s No. 20 class. Nebraska has now inked three-straight Top 20 recruiting classes for the first time in the modern recruiting era. In fact, since 2000, only one of the three major recruiting services (Rivals) had the Huskers signing back-to-back Top 20 classes, with Bill Callahan accomplishing that feat in 2005-06.

One can only imagine what Frost and his staff can accomplish if they turn the ship around. Nebraska will never consistently recruit Top 10 classes, but a winning Husker program has the potential to live inside the Top 25 on an annual basis. Moreso, I contend that a competent recruiting department can sprinkle in the occasional Top 10, Top 15 class here and there, much like Callahan did.