The No. 15 Huskers regrouped after the Washington loss, jumped out to a 10-0 first-quarter lead, held a 24-10 advantage at halftime and increased the lead to 38-10 before a pesky Arizona State squad scored 14 in the third.

Although ASU had a season-high 514 yards against the Huskers, the Blackshirts shut out the Sun Devils in the fourth to preserve a 45-24 win.

Calvin Jones led the Husker rushers with 111 rushing yards and a score. Quarterback Mike Grant scored on the ground and passed for a TD as he went 6-for-14 with one interception — a last-second pickoff to end the first half. That interception turned out to be Nebraska’s last turnover for 6.0 games. 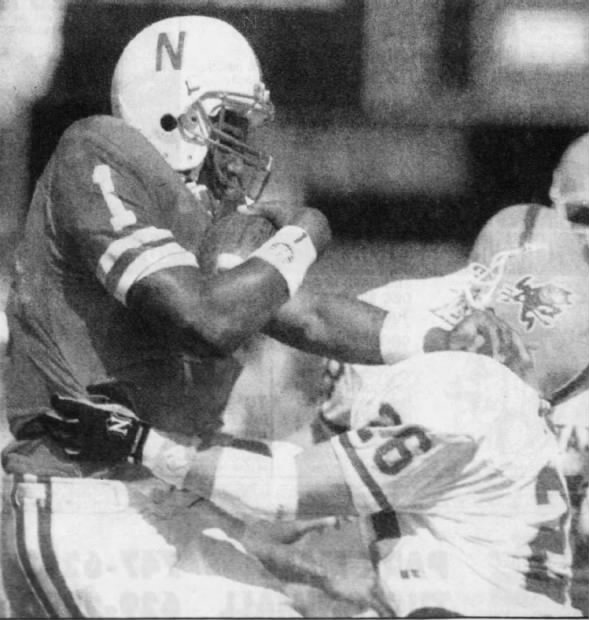