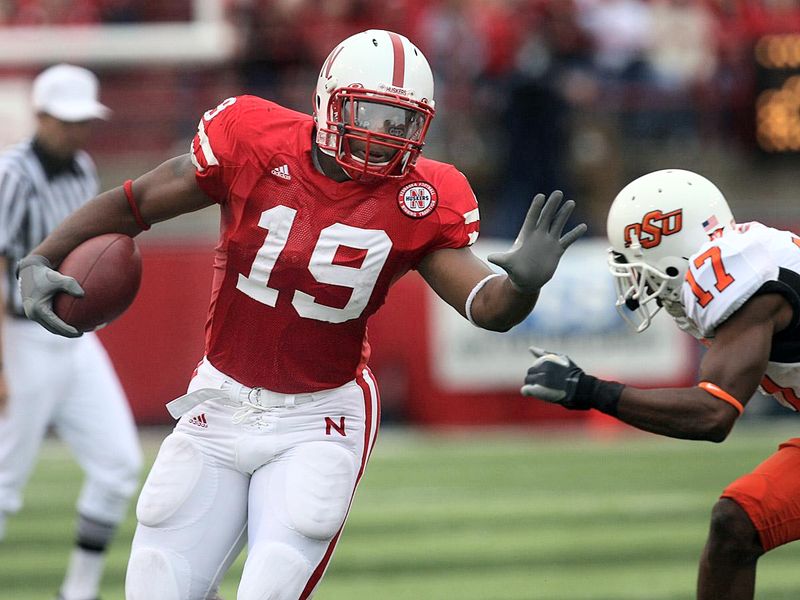 The Huskers suffered their worst home loss in almost 50 years, falling behind 38-0 by halftime and losing to Oklahoma State 45-14.

Tom Osborne and the rest of the undefeated 1997 team that won a share of the national championship were on hand for Homecoming. What they saw was Nebraska on the wrong end of the largest rout at home since Missouri’s 31-0 shutout in 1958.

The Cowboys, who had lost 20 straight games in Lincoln since 1960, scored on their first six possessions en route to their largest win in the history of the series

Nebraska remained committed to its ground game despite falling behind early. Sam Keller and threw for a season-low 129 yards while completing 10 of 18 passes. Husker freshman I-back Quentin Castille rushed for 102 yards on 20 carries to produce career-bests in both categories.

It was obvious during the game that the staff had lost the team and the players had given up on the coaches.

Nebraska football, as we know it, the friend you grew up with, has left us.

The Huskers are just flat-out bad right now — astonishingly bad. They’ve torpedoed past mediocrity to whatever dismal state of being you find at rock bottom.

It takes courage to fight through adversity. It takes more courage to admit you are not the right guy for the job.

This year's Nebraska football team might have cashed in their chips a long time ago.

Mediocrity would be an improvement for the Cornhuskers these days.

Is this the nadir of Husker football? Have we hit rock bottom, or will things get even worse?

This is the kind of victory — even at the expense of inferior Nebraskans — that pays off big.

The Cowboys ran the option, with Dantrell Savage and Kendall Hunter, like Nebraska once did in the glory days under former coach Tom Osborne.