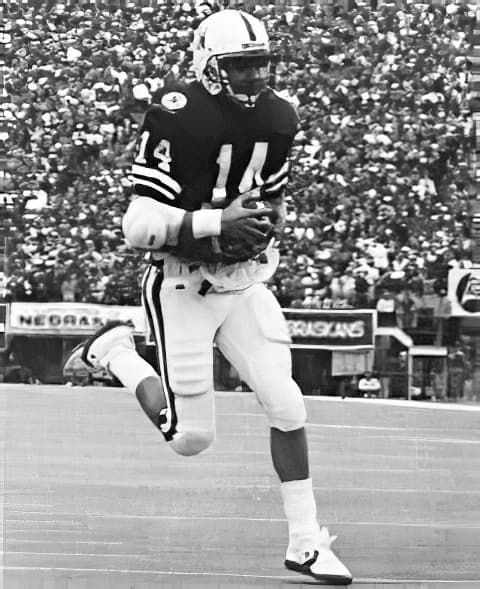 Gdowski shredded the Iowa State defense for 176 yards and four touchdowns, both records, and started his Big Eight offensive player-of-the-week performance with a 74-yard touchdown run, the longest ever for a Husker quarterback. For good measure, he also threw for two scores before leaving early in the fourth quarter.