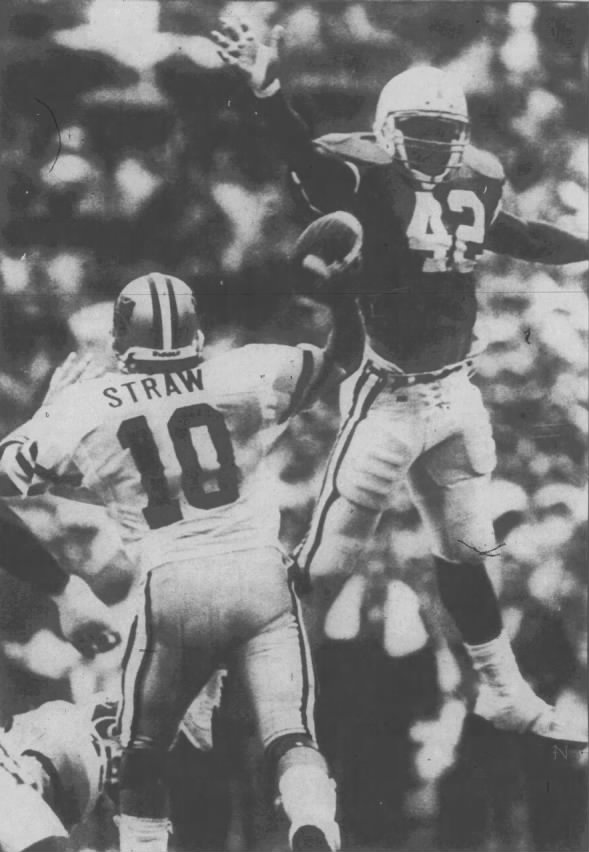 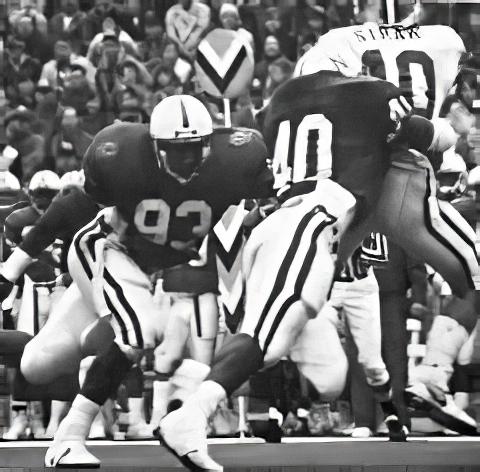 Nebraska got 166 rushing yards from Ken Clark and 193 total-offense yards from Gerry Gdowski, while the Blackshirt defense held Kansas State to 16 rushing yards and 10 first downs as the Huskers rolled past the Wildcats in the Big Eight opener for both teams.

Gdowski, Mickey Joseph and Mike Grant each threw touchdown passes, marking the first time in seven years that three different Huskers had passed for scores in the same game.

H’MAX NOTES: It was Kansas State’s first game against Nebraska under new head coach Bill Snyder. … The Wildcats had broken a two-year winless streak the week before with a 20-17 victory over North Texas.