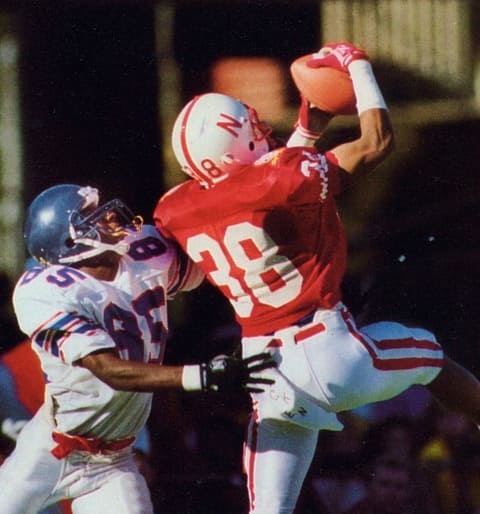 Kansas scored first on a 12-play, 78-yard touchdown drive in the first quarter. Nebraska answered by reeling off the game’s next 44 points, starting with a two-play TD drive that was all Clark: runs of 38 and 33 yards.

Clark raised his season and career rushing totals to 1,105 and 2,946 yards, becoming the second-leading career rusher in school history. He also became the fourth Husker to record back-to-back 1,000-yard seasons. 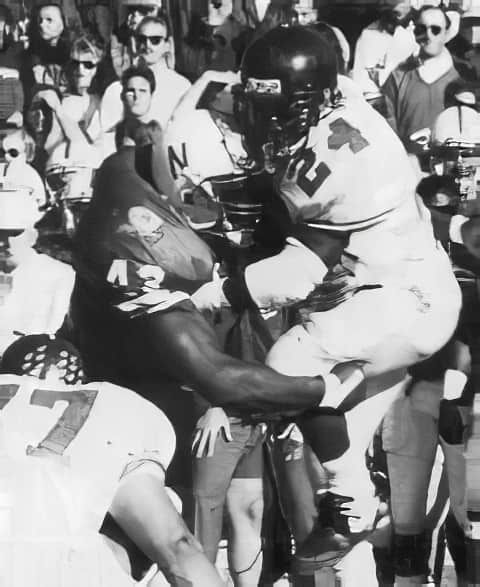