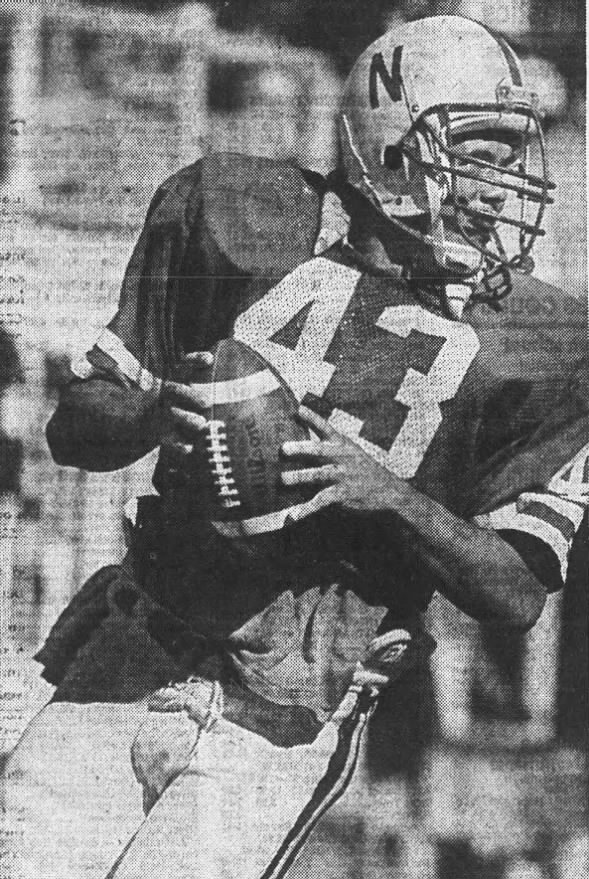 Nebraska overcame a first-quarter scare from Oregon and rolled to a 48-14 win over the Ducks.

Nebraska jumped to a 14-0 first-quarter lead on drives of 28 and 22 yards following Oregon turnovers. The Ducks then drove 83 yards in nine plays to pull within 14-7, but the Ducks didn’t score again until about a minute remained in the game.

The Huskers extended the lead to 35-7 before halftime when sophomore defensive end Broderick Thomas ran for a touchdown after picking up a teammate’s fumble following an interception. It was one of three first-half fumble recoveries by Thomas. 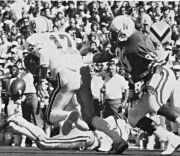