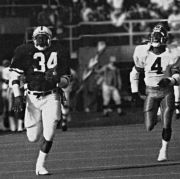 Missouri took a 3-0 first-quarter lead on a Tom Whelihan field goal, but Dale Klein answered with two for Nebraska early in the second period to give the Huskers the lead for good.

Nebraska then scored six straight touchdowns, the last a 92-yard sprint by Tyreese Knox, and coasted to a 48-17 win over Mizzou. Knox, who switched from fullback to I-back at the start of the week, gained 127 yards on eight carries and scored two touchdowns

Klein’s field goals gave him 24 in his career, breaking the old school record of 22, while Knox’s run was the fourth-longest in Nebraska history. 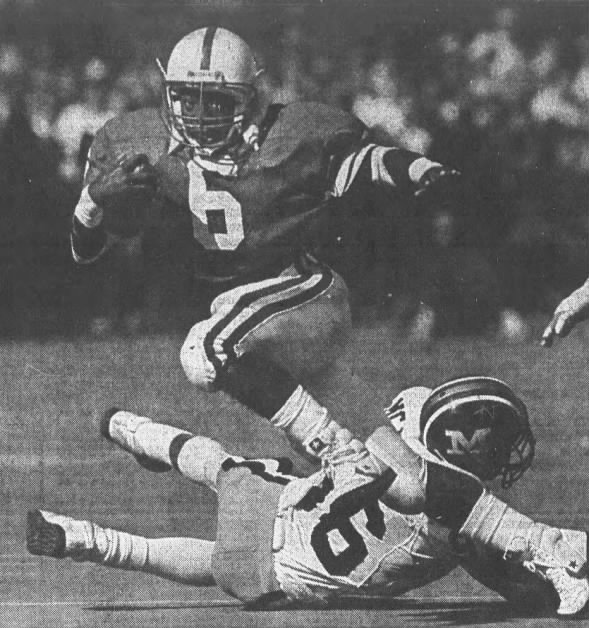