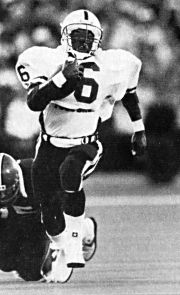 The first play of the game set the tone for the entire night in Nebraska’s 59-14 romp over Illinois. Illini quarterback Chris Lamb took the game’s first snap and dropped back to pass, but his aerial landed in the hands of Husker cornerback Brian Davis, who raced untouched 32 yards into the end zone. That gave Nebraska a 7-0 lead in the first 12 seconds.

The Huskers built the lead to 28-0 at the end of the first quarter, and they were never seriously threatened.

Keith Jones accounted for 168 of Nebraska’s 470 rushing yards as the Illini netted just three yards on the ground. 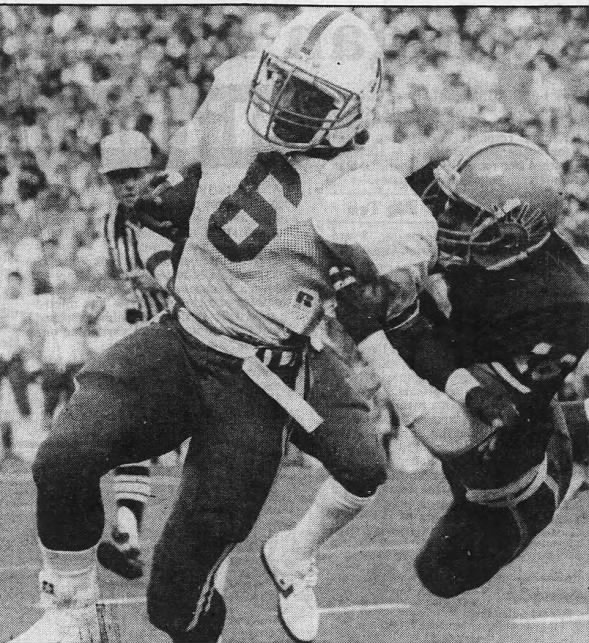