The finale to Nebraska spring football practice offered daring coaching tactics, the explosive and record-breaking running of Roger Craig and, just 24 seconds before the final gun, a touch­down and two-point conversion that left the Whites a 22-21 winner over the Reds.

Quarterback Turner Gill scored on an 11-yard run and added the two-point conversion to climax a desperation drive for the victory. The Whites moved for their touchdown in just over a minute after gaining possession at their own 46 with 1:30 to play.

Craig ran for a spring game record of 126 yards on just 11 carries. 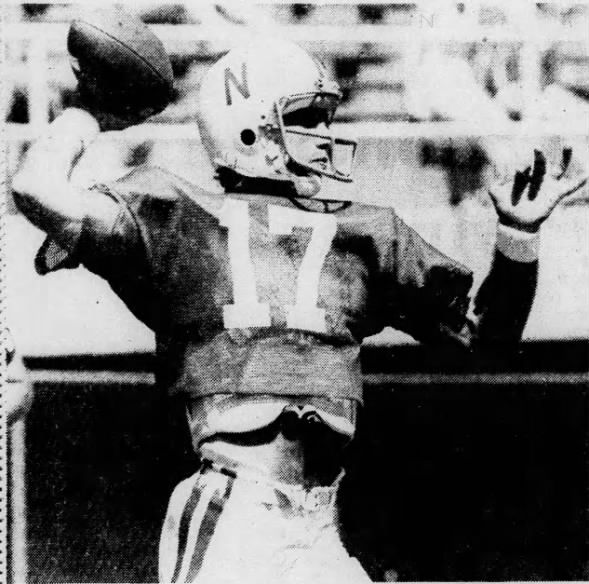