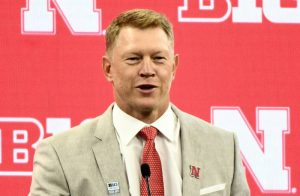 The coach says it's time for the team to earn respect. “Without a doubt, this is the most excited I’ve been about our team and the most confident,” Nebraska football coach Scott Frost said Thursday at Big Ten Media Days in Indianapolis. Read more
Continue On 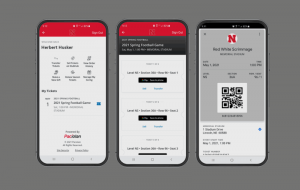 Husker Dan: “Planet of the Apps”? Get Ready for E-Tix

Electronic ticketing is coming to Memorial Stadium. By Husker Dan. Okay, Husker fans, put on your thinking caps. Sept. 4, 2021, will be an important date for Husker football fans for what reason? Is it because it'll be: 1) The 2021 Husker football home opener? 2) The first time in two years Husker fans will be able to see a…
Continue On 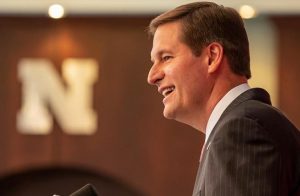 Stryker: Returning to a Homegrown Theme

By Tad Stryker The image of Trev Alberts leaving the football field for the final time as a Nebraska Cornhusker has stayed with me over the years. Alberts, a consensus All-American who won the Butkus Award while leading the Huskers to an undefeated regular season as a senior in 1993, dislocated his elbow on an icy, windy day in his…
Continue On 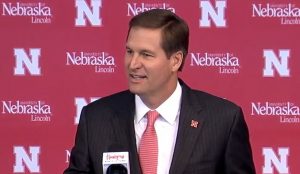 Alberts is the new A.D.

The Hall of Fame linebacker brings experience to the post vacated by Bill Moos. Trev Alberts is returning to Lincoln as Nebraska's athletic director. The university introduced him Wednesday at a press conference which can be viewed here. Read more
Continue On 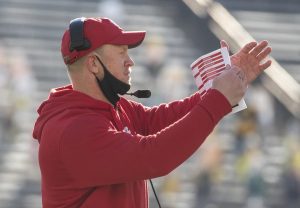 Pernell: A Month in Overdrive for Recruiting

June's hectic schedule made up for lost time and delivered results. By Jeremy Pernell. What a whirlwind month for college football. June 1 officially marked the end of the 444-day long COVID-19 induced dead period. Schools across the country went into overdrive to make up for lost time. The Huskers put together an ambitious schedule, and you have to tip…
Continue On 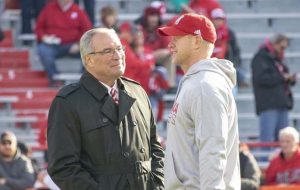 Nebraska will be looking for a new athletic director. AD Bill Moos announced Friday morning that he is retiring effective June 30, ending a 40-year career in collegiate athletics. Moos, now 70, was hired in 2017 with a contract that ran through the end of 2022. He oversaw the major sports hires of Scott Frost for football, Fred Hoiberg for…
Continue On 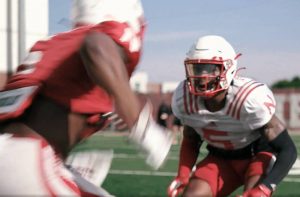 Through Our Eyes: Cam Taylor-Britt

"He's got a big-time energy about him": Cornerback Cam Taylor-Britt is the subject of the fourth installment of the Athletic Department's "Through Our Eyes" series. EPISODE 1 EPISODE 2 EPISODE 3 EPISODE 4     Highlights
Continue On