Monday Morning Quarterback: Do you think the Big Ten should make make any conference alignment changes? 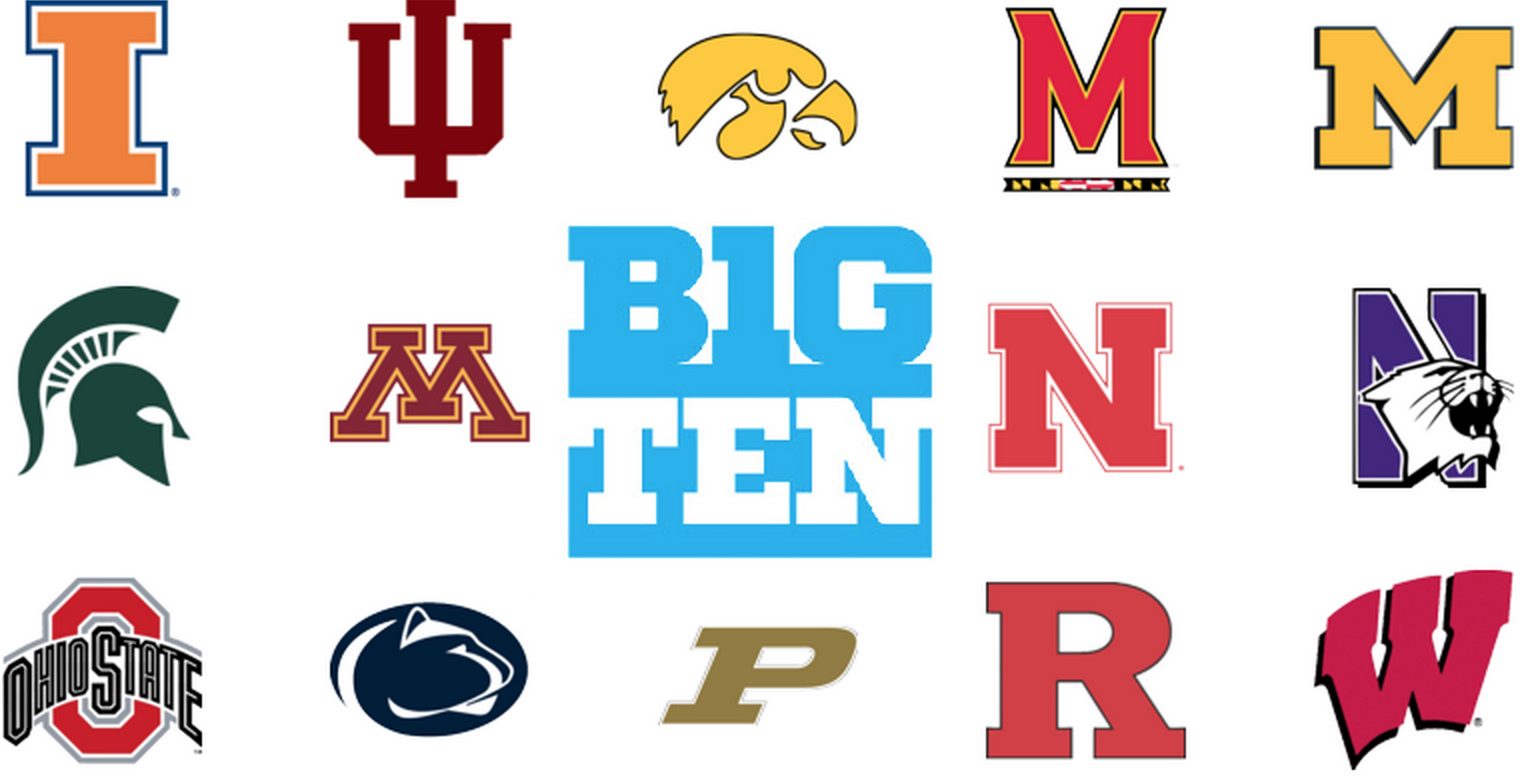 Big changes in the Power 5 this past week. No one is really sure how this is all going to play out over the coming years. Or what the next moves, if any, should be from the Big Ten.

A couple things are for sure, the Big 12 is once again on the wrong end of the stick after losing its top two television draws. And the SEC is even more clearly on top now with four (with the addition of Oklahoma) of the 10 winningest FBS programs in the country since 2000. These latest moves from the SEC have people talking about a possible SEC “grand plan” for a super conference of 32 (or more) schools.

For Nebraska, the imperative is even more to get better, faster. If indeed the SEC plan is a 32-plus member super conference, then Nebraska has to get into the top 30 on the field and not just in fan and alumni support, or risk being left out of consideration.

But for now the big question is what should the Big Ten do? Commissioner Kevin Warren and his new advisor Barry Alvarez have a lot to think through.

Should the Big Ten try to poach a couple of the top teams from the Pac-12? Most writers think that if the Big Ten were able to pull off getting USC and Oregon, the two top teams in the league, that would be a big help in the arms race with the SEC. Colorado is also discussed a lot as an add for the Big Ten, especially in the Colorado media. Some are saying the move is a straight-up merger of the Big Ten and the Pac-12 into an expanded conference. There are lots of AAU teams in Pac-12, so on the academic side the fit is there.

Or should the Big Ten go in and scoop up at least a couple of the Big 12 leftovers? Kansas, while a weak football program currently, brings top-level hoops to the league with perennial Sweet 16. appearances. Iowa State and West Virginia are also being mentioned as potentials. Iowa State is AAU, but it’s not how much a second Iowa schools adds.

Or take a run at Notre Dame? Every conference would like to have Notre Dame and their TV monies. It doesn’t appear Notre Dame is in any hurry to give up its independent status. The Irish will be having their pick of deals in the coming few years and no doubt will figure strongly in any future SEC plans

There’s no lack of potential paths and options for the Big Ten. Maybe the play is for Big Ten, the only conference that really competes with the SEC in terms of revenue, is to just hold things close to the vest for a while. Or do moves need to be made now because as Goethe said: “Boldness has genius, power and magic in i.t”

What do you think the Big Ten should do in response to the SEC absorbing Oklahoma and Texas?