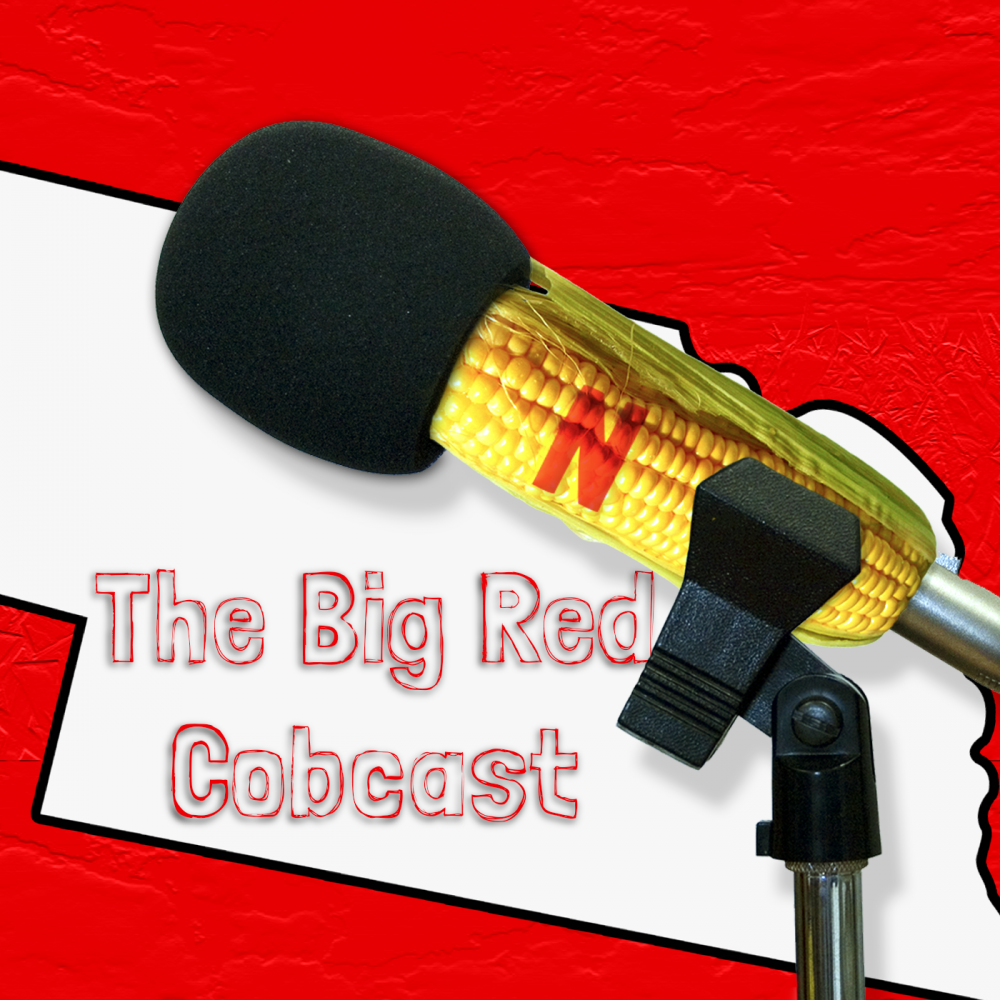 The Big Red Cobcast is loud, irreverent, funny and, most importantly, the voice of Husker fans. Joe, Pat & Ryan talk all things Huskers (plus a few things unrelated). The guys are frequently joined by Husker royalty, Husker villains, fellow Nebraska natives, fellow comedians and anyone else who might be interesting to fans of the Big Red. It’s a different voice for Husker fans, but it’s one every Nebraska fan can recognize (even if that voice happens to be the voice of their drunk uncle). Go to the latest episode and peruse the archives.