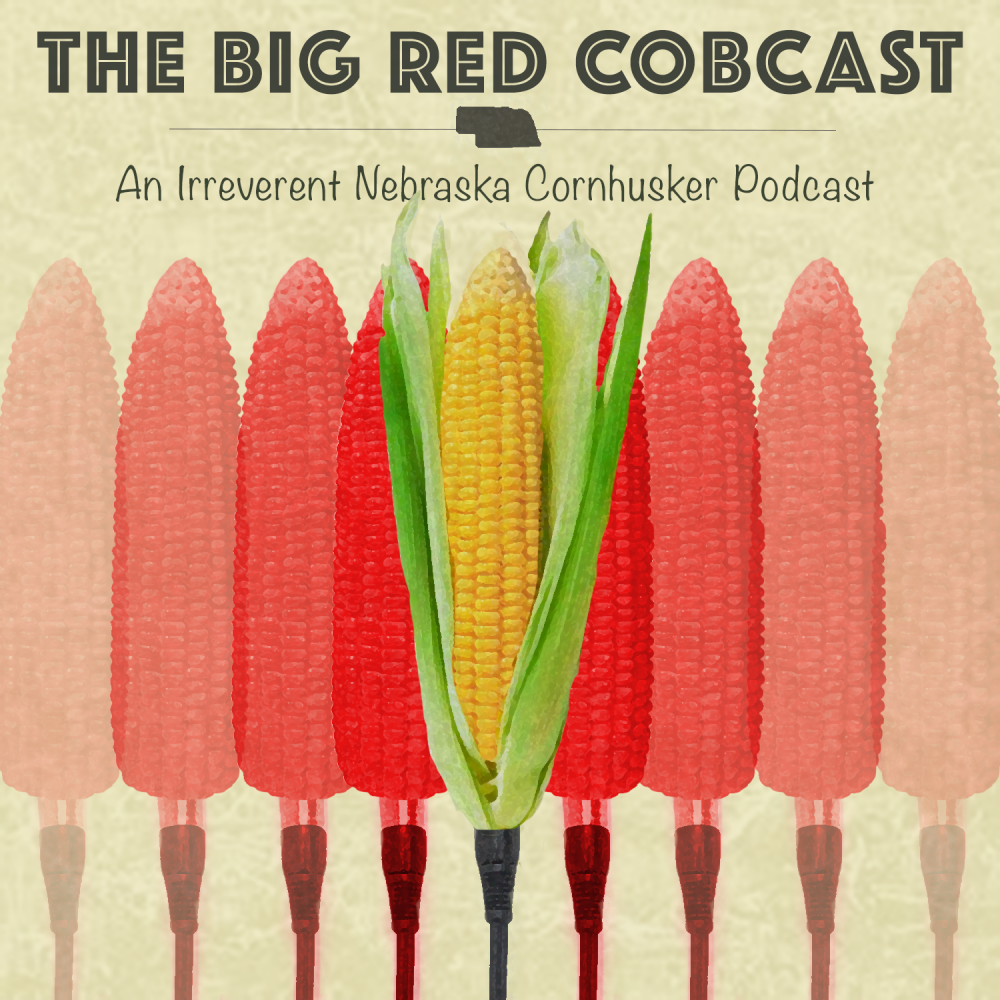 This team is going to compete every week. I have no doubt of that. It’s the first time I’ve felt confident enough to make that statement about Husker football since Eric Crouch was forced to play catch-up against Colorado for 60 minutes in 2001.

This team is going to compete.

But with the rocky start to the season (which in hindsight was 100% necessary for this team’s long-term success), we’ve been forced to look ahead. There are two games left for this squad, winnable and meaningful games, but our eyes have been slowly creeping toward the future.

And why wouldn’t they? The future is friggin’ bright. But let’s avoid falling into the trap we tumbled into at the start of Scott Frost’s tenure. There are still some potential pitfalls for this team, not just for the rest of this year, but also for next year.

I have a lot of confidence those things will get shored up. Things like rounding out the offensive line, generating a pass rush, ensuring depth on the back end of the defense, finding another deep threat. But they’re problems that could be the difference in a 3-10 season and a 5-7 season with wins over Michigan State and Iowa. And they’re also problems that could be the difference between a seven-or-eight-win season next year and a Big Ten Championship.

Things are trending upward. And the Big Red Cobcast will also be a source of pure, uncut homerism and enthusiasm. But before we inevitably douse Scott Frost with championship Gatorade (and it will happen), I figured it wouldn’t hurt to splash a little bit of cold water on ourselves for just a minute.

Now that that’s out of the way, let me remind you that that you can listen to the latest edition of the Big Red Cobcast on iTunes right now or on HuskerMax tomorrow. You can also catch our immediate post-game thoughts by checking out the replay of our Saturday Facebook Live right here:

(if you can’t see it, that means you need to take your ad-blocker off)

Help us keep the Cobcast alive and thriving by donating to our Patreon HERE!

And keep up with every hot take on Twitter HERE!