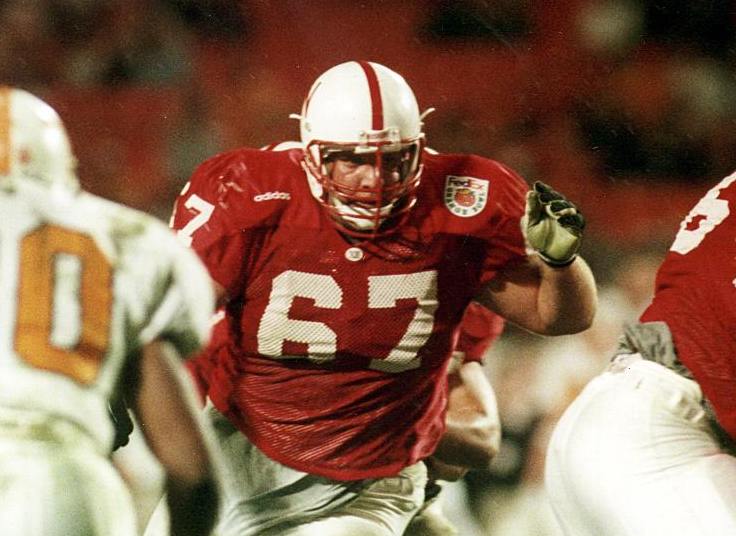 Nebraska great and 1997 Outland Trophy winner Aaron Taylor is one of 10 players named Monday morning to the 2018 College Football Hall of Fame class.

The honorees were selected from a national ballot that included 75 All-Americans. Taylor becomes the 18th Nebraska player to earn induction into the College Hall of Fame and gives NU 24 overall members of the Hall, including six coaches.

Taylor won the eighth of Nebraska’s nation-leading nine Outland Trophies in 1997 and is the fourth of those Outland winners to be selected for the College Hall of Fame. The only Nebraska player in history to earn All-America honors at two different positions, Taylor helped the Huskers to three undefeated, national championship seasons.