Urban Meyer on the Huskers 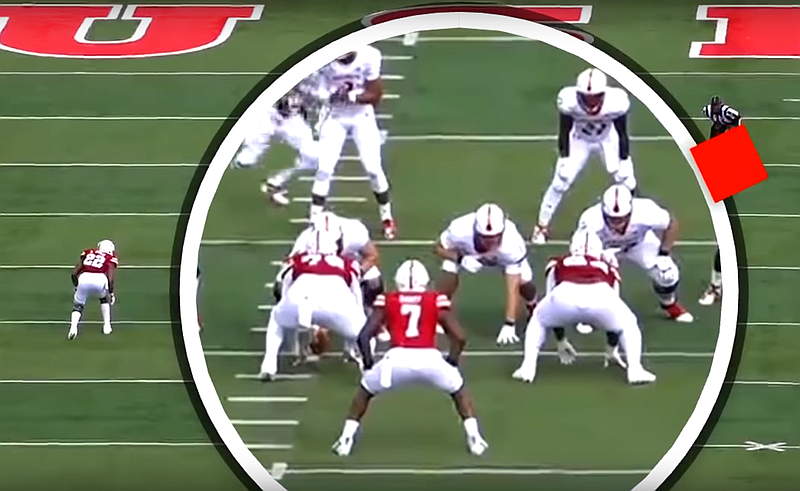 Former coach Urban Meyer analyzes the Blackshirt defense of Nebraska and the abilities of the Huskers’ starting quarterback, Adrian Martinez, in these two BTN videos.

Partly because of his skills in @HuskerFBNation's RPO reads, which Urban and @gerrydinardo break down in-depth: pic.twitter.com/7fte85nI4F