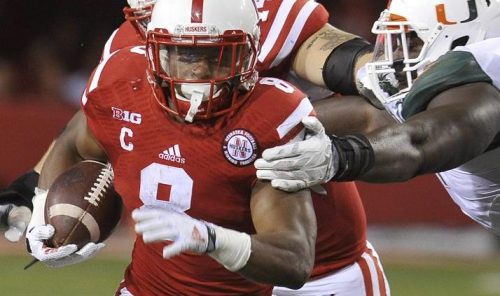 Dennis Hubbard
Scott Frost is working to bring Abdullah/Burkhead-style versatility back to the Big Red. 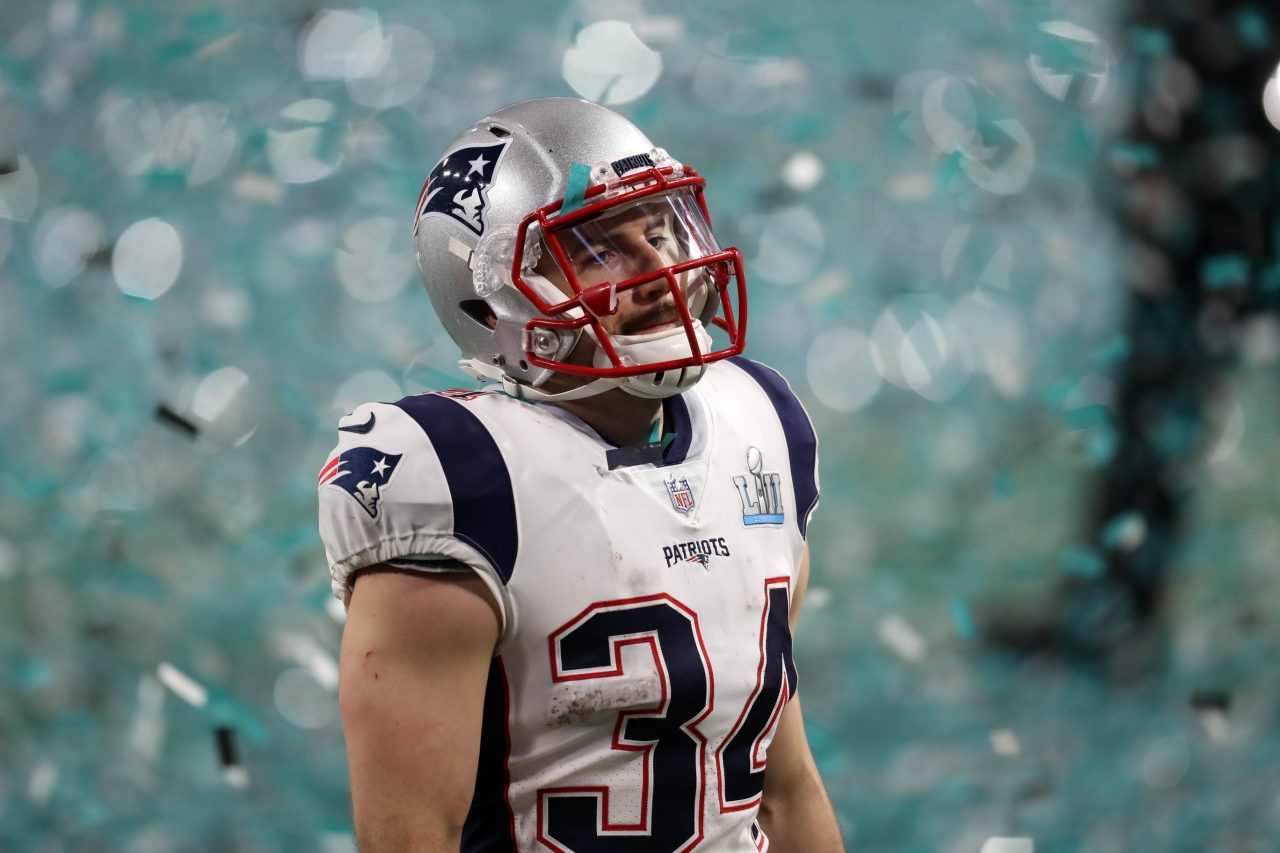 Brace Hemmelgarn-USA TODAY Sports
Scott Frost is working to bring Abdullah/Burkhead-style versatility back to the Big Red.
By Tad Stryker on 3/27/2018

Nebraska football fans look back with fondness at the careers of Rex Burkhead and Ameer Abdullah, as well they should. Burkhead’s combination of toughness and versatility have been hard to recapture since he left at the end of the 2012 season. Abdullah’s ability to compensate for a subpar offensive line and make defenders dizzy with devastating jump cuts have been a faint memory since he left NU two years later. But better days are ahead.

Abdullah and Burkhead will each return to Memorial Stadium within a decade to get well-deserved standing ovations for their collegiate and NFL exploits. In the meantime, many more young men in their mold will be coming to Lincoln. That’s not something I could say with confidence a year ago at this time.

The upswing is predictable. Teams tend to mirror their leaders, and Cornhusker football just made a titanic enhancement in toughness and versatility at head coach, without sacrificing an iota of character. As far as leadership upgrades are concerned, Nebraska going from Mike Riley to Scott Frost in 2018 will be like the United States going from James Buchanan to Abraham Lincoln in 1861. Before you run too far with that analogy, don’t forget that Lincoln made plenty of missteps early in his first term. Frost will make his share also. But the new head coach has the benefit of a unified fan base behind him, with a highly supportive staff that won’t waste precious time and energy sniping at each other, as the cabinet of the 16th president did. It might take Frost two or three years to gain traction, but I wouldn’t count on it.

If nothing else, the intensity upgrade will be noticeable in year one. The winning percentage will follow close behind. The basic plan seems to be this: the quarterback will be required to do everything — make high-speed reads, pass with accuracy, protect the football and be a threat to run for first downs. Most importantly, he’ll set the tone for physical and mental toughness. The quarterback may be unsteady in year one, but there’s reason to hope he’ll be razor-sharp in year two.

Much will be asked of Nebraska’s other skill position players, as well. It’s obvious Frost will emphasize adaptable athletes — running backs who can line up in the slot, spread the field and break tackles; receivers who can motion back inside and cut a swath in the defense with a handoff or option pitch. I’m thinking of a cross between Burkhead and guys like Ty Montgomery of Stanford, who went on to star for the Green Bay Packers, or Ohio State/Carolina Panther athlete Curtis Samuel.

Burkhead is a Ford F-150-style back who got the job done in many different ways in Lincoln, and continues to do it for the New England Patriots. Frost cannot bring back Burkhead or Ameer Abdullah, but he’ll find more underrecruited players like them. They may not throw touchdown passes like Superman, but they’ll likely have more speed.

Improvement on offense is predictable because the offense itself is not. There’ll be more complexity for backs and receivers, less for linemen. Offensive linemen will be asked to think faster with fewer reads, play at a higher tempo and be more physical. I expect to see eight or nine o-linemen each get at least a 20 snaps a game by midseason.

On the other side of the ball, Eric Chinander will emphasize multitalented defensive backs who combine physicality with speed. Defensive backs coach Travis Fisher says he wants to cross-train his players. Sounds like athletes with diverse skillsets will get priority. That has an NFL feel to it.

D-linemen will be asked to penetrate and cause havoc in the backfield. There will be less “read and react.” The back seven will be required to do more. Outside linebackers will be asked to set the edge against the run, rush the passer and cover tight ends downfield. Corners will need to guard the boundary and attack slot receivers. Safeties will make plays on the football, run downhill to make tackles and take on extra duties in nickle and dime schemes.

It’s ironic, the year after Nebraska puts its “pro-style” offense into mothballs, Husker players will actually start getting more and better pro-style preparation because the NFL is embracing versatility with gusto. Even an all-Big Ten-caliber receiver like Stanley Morgan Jr could benefit. NU coaches say that starters will be prime candidates for special teams. What better way for Morgan to improve his 2019 draft stock than to put evidence of his ability to cover punts and make tackles on film this fall?

Frost is pushing the importance of special teams to the extent that it may someday seem reasonable to wish for a Johnny Rodgers sighting in the near future.

Increased toughness and versatility on the football field meshes well with the blue-collar psyche of most Nebraskans, including small farmer-ranchers who often have to be their own mechanic, veterinarian and marketer. It will appeal to small-town kids who play a different sport every season in the spirit of Danny Woodhead, whose soccer, basketball and baseball-playing made him a better NFL performer. Look for Frost to bring in a few undersized Swiss army knives like Woodhead to stretch defenses and make them defend the entire field. Look for him to bring in determined Nebraska kids and enough support from out-of-state to quickly remake the Blackshirts into at least a late-70s version of itself.

Hard work, discipline, physicality and solid fundamentals are the foundation, but in due time, Frost’s bent toward versatility will rebuild Husker football into the adventure it was for so many decades. And that’s worth looking forward to.