The Stryker Report: Steady support of the Husker marching band 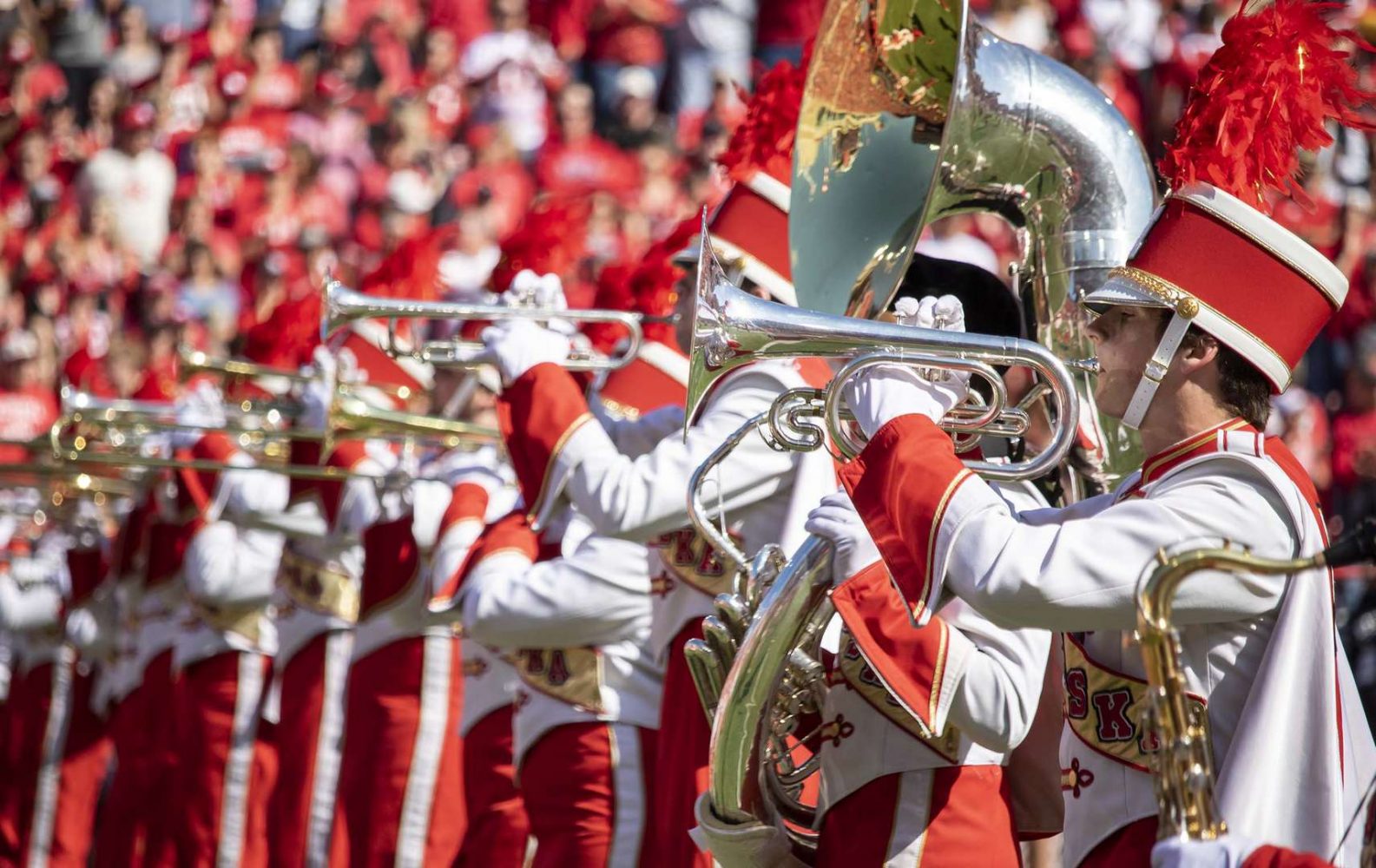 For more than a century, the University of Nebraska marching band has been closely identified with the Cornhusker football team. Its pregame warmup concert draws hundreds of fans before each home game.

Starting with preseason band camp and continuing throughout the fall, band members put in countless hours of practice for the privilege of performing pregame and halftime shows at all home games. On game day alone, they start about five hours before kickoff. Some form small pep bands around Lincoln before the warmup concert. They finally wrap up their duties about an hour after the game ends, concluding a nine-hour workday.

It takes dedication to be a member of the Cornhusker marching band, following in the footsteps of thousands of students before them.

The band is steady, optimistic, supportive. They stay the course. They support the team. They enjoy what they do and their spirit is unmatched.

There’s nobody quite like the University of Nebraska marching band to illustrate the concept, “We all stick together in all kinds of weather.”

Reporting for HuskerMax, this is Tad Stryker.