Stryker Pregame Perspective: Who will carry the ball? 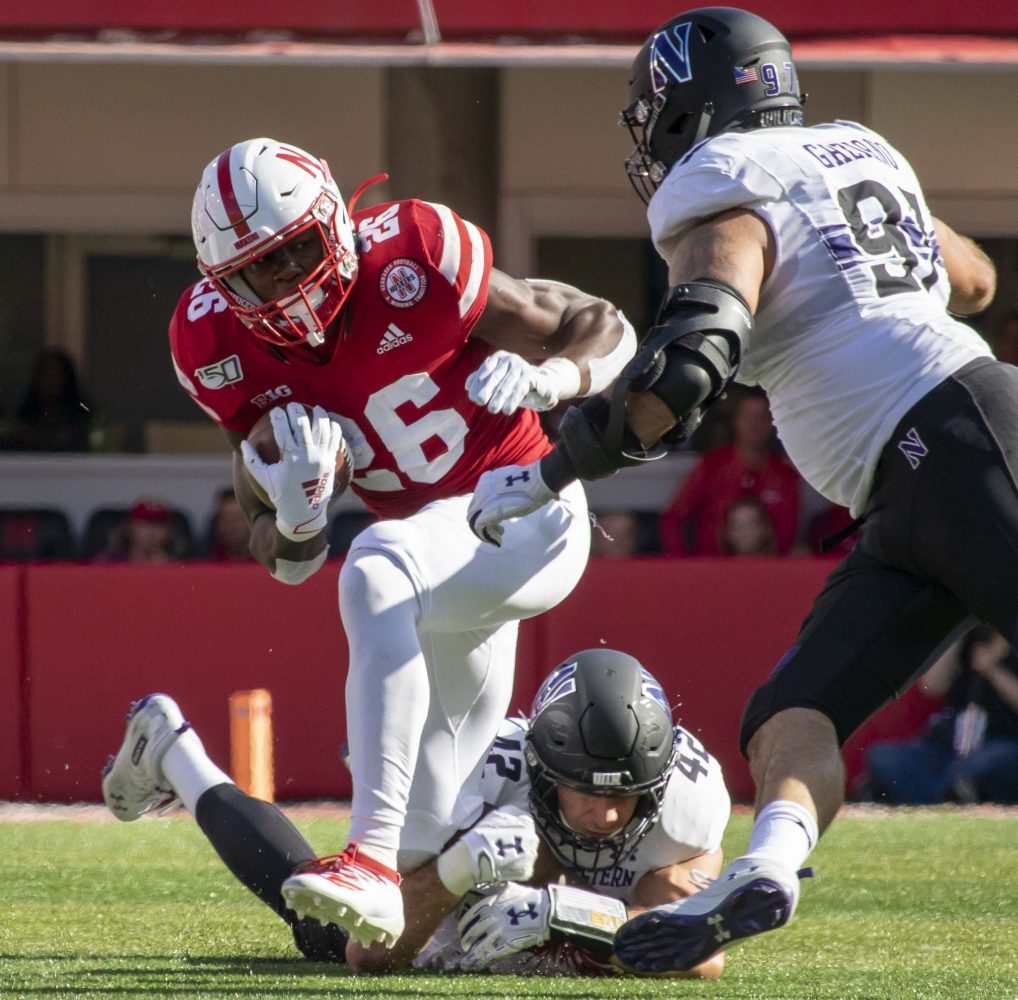 As the Nebraska football team comes off its first bye week of 2019, Husker Nation is faced with many more questions than answers. NU is 4-3 and has scored only one touchdown apiece in its last three games. Injuries and suspensions have reduced coach Scott Frost’s options on offense.

Today’s Pregame Perspective question takes aim at the uncertainty. On a beautifully sunny and breezy morning before the Nebraska-Indiana game, I asked 100 Husker fans at the Cornhusker Hotel and the South Haymarket this question:

“Who will have the most total offense attempts today for the Huskers?”

Most fans seem to think the Huskers will emphasize running the football since both Adrian Martinez and Noah Vedral are recovering from recent injuries. A strong 40 percent plurality think junior running back Dedrick Mills of Waycross, Georgia, will have the most total offense attempts today. I got comments along the lines of, “I hope Mills has a breakout game today,” and “We really need to run the ball well today.”

Wan’Dale Robinson was injured two weeks ago against Minnesota, so Wyatt Mazour and even true freshman Luke McCaffrey picked up some votes.

Who will start at quarterback? Nobody knows for sure, but Adrian Martinez had a narrow edge in this unscientific poll.