Monday Morning Quarterback: Would you take the over or under on 18 of the 22 starting positions being set for the Huskers opening game? 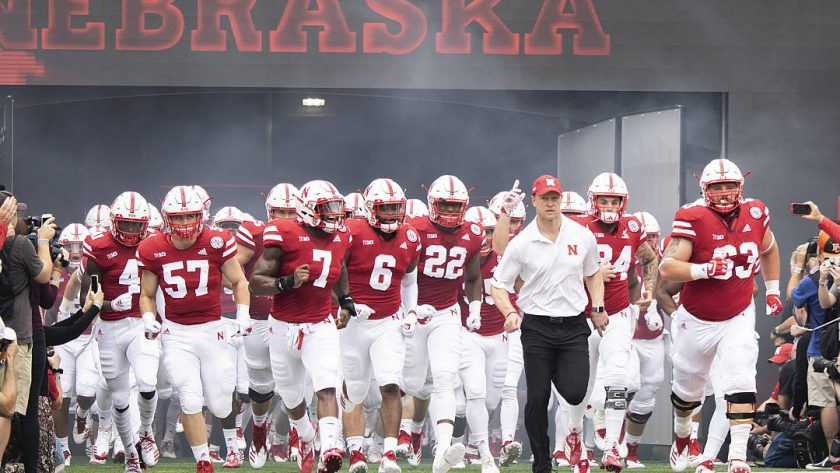 Three weeks until the first game against South Alabama, and as you would expect, most of the starters seem to be set. But 5 or 6 positions appear still to be decided.

Some of this depends on the offensive or defensive sets being run – four receivers instead of three, or nickelback on passing downs, as well as any injury considerations. For the sake of this exercise let’s go with the top three wide receivers on the starting-day depth chart, and the top four d-backs in the three-four set.

As of right now, 16 of the 22 starters are pretty much set – as noted below. That leaves six positions that are still to be definitely set, including who is the third receiver and the fourth defensive back in the depth chart, along with other position battles.

If the over/under is 18 starting positions are set for South Alabama – would you take the over or the under and what are your reasons for that bet?