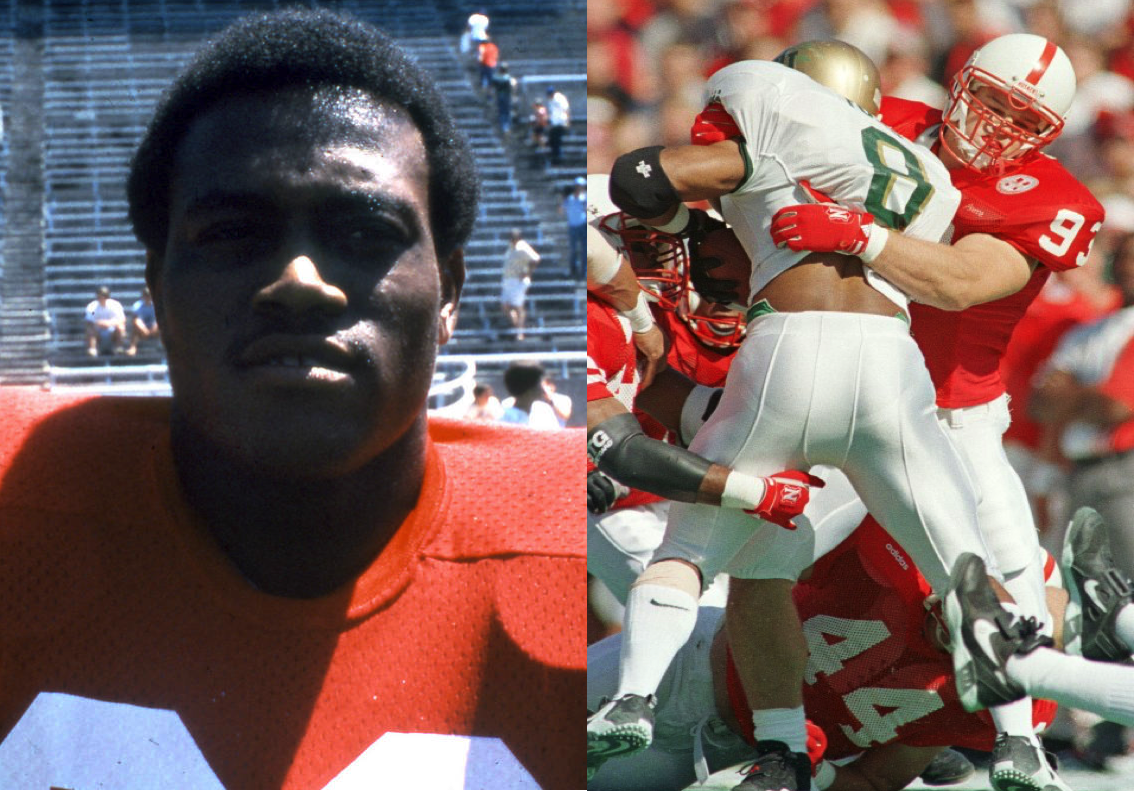 Luke Reimer making power moves at ILB makes us think back to the storied Cornhusker walk-on tradition. Coach Tom Osborne said that with Nebraska’s state population disadvantage compared to the Florida and Sunbelt schools, “If we didn’t have walk-ons willing to come here, I think it wouldn’t be long before we very quickly became a second-rate program.”

With Coach Scott Frost pushing the Husker roster count back above 150, and renewed emphasis on the walk-on program, one of the most storied traditions of Nebraska football is coming back. This tradition has paid off big time over the years with a large numbers of quality players – more than 25 Husker walk-ons were even good enough to be drafted by the NFL.

Jared Tomich was a crucial part of the Huskers’ 1994 and 1995 national championship teams. He was a two-time first-team All-America selection. He had 91 total tackles — 26 for loss — and 16 sacks. He forced seven fumbles and recovered three in his three-year career.

Who do you think was the greatest Husker football walk-on – I.M. Hipp or Jared Tomich?