Monday Morning Quarterback: What do you think about Luke McCaffrey choosing to transfer? 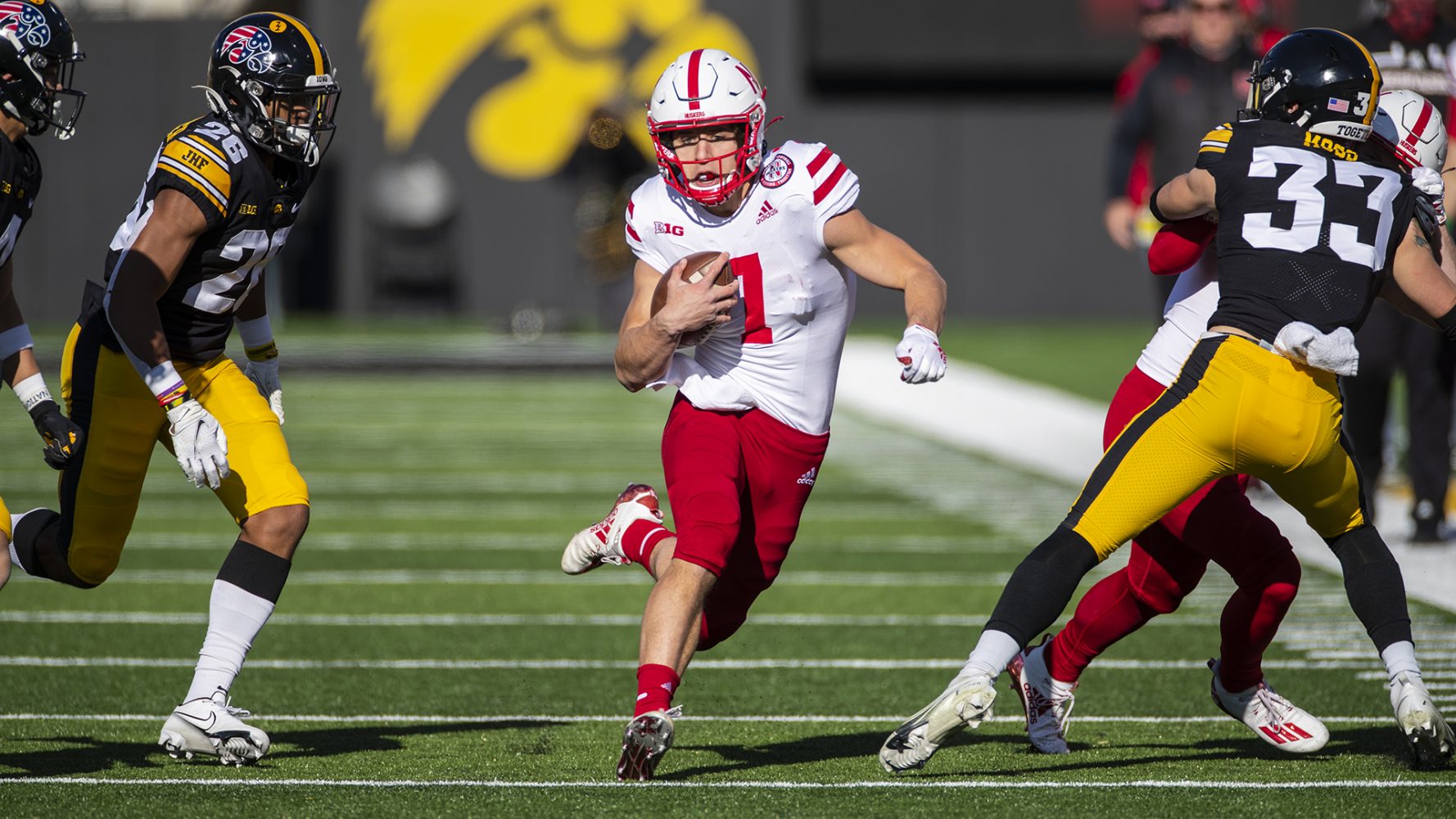 Luke McCaffrey gave his notice Tuesday. He joins Wan’dale Robinson as another one of the primary offensive producers leaving the Huskers. Add that to JD Spielman leaving in the spring and three of the top several players on offense these past two season have left the program.

The redshirt freshman is not the loss that Robinson and Spielman were. Spielman was a top-level receiver for the Huskers, on track to be the all-time stat leader for the Big Red. Robinson was basically the Huskers’ passing game, anemic as it was, with 51 catches and 461 yards gained, with nobody else even close, but a lack of showcase for his all-purpose skills and a sick mother in Kentucky drove him away.

It appears McCaffrey is determined to be a quarterback, although his performance in 2020 does not point to him being a Power-5 quarterback, let alone one with a potential NFL career. To many, it is clear his football future should be along the lines of his brother Christian, an all-purpose type of back / slot receiver who can make tough catches and get you yards after the catch. Every team in the NFL – let alone the Power 5 – needs that type of player, most of all the Huskers.

We don’t know what kind of conversations took place between McCaffrey and the coaching staff – we only know the outcome. And that is, another significant player is gone from an offense that ranked 101st in scoring, and which lost four games by 10 points or less.

What do you think about Luke McCaffrey choosing to transfer from Nebraska?